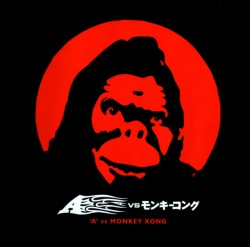 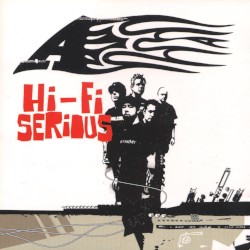 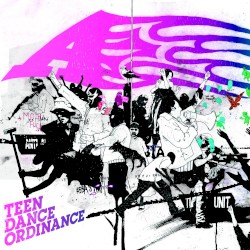 A are a British alternative rock band from Suffolk, England, which formed in 1993. They have released four albums and two live mini-albums, and had a top ten hit with "Nothing" in 2002.

Shortly after releasing their fourth album, Teen Dance Ordinance in 2005, the band briefly split. In 2007 A reunited for a one-off gig, and have been touring sporadically ever since, most recently playing the main stage at 2000 Trees 2019. They have yet to release an album since 2005.