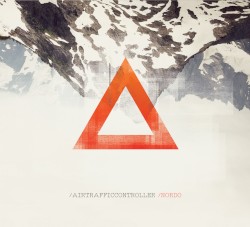 Air Traffic Controller is an indie pop band that started in Boston, Massachusetts.

The lead singer, singer/songwriter Dave Munro, had previously served in the United States Navy as an air traffic controller, inspiring the name for the band. While he was serving in the navy, he sent home demos from his music and later met singer/songwriter Casey Sullivan.