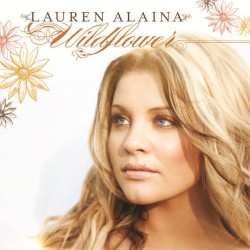 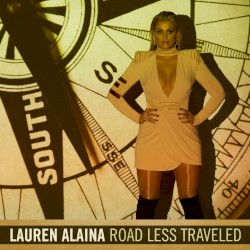 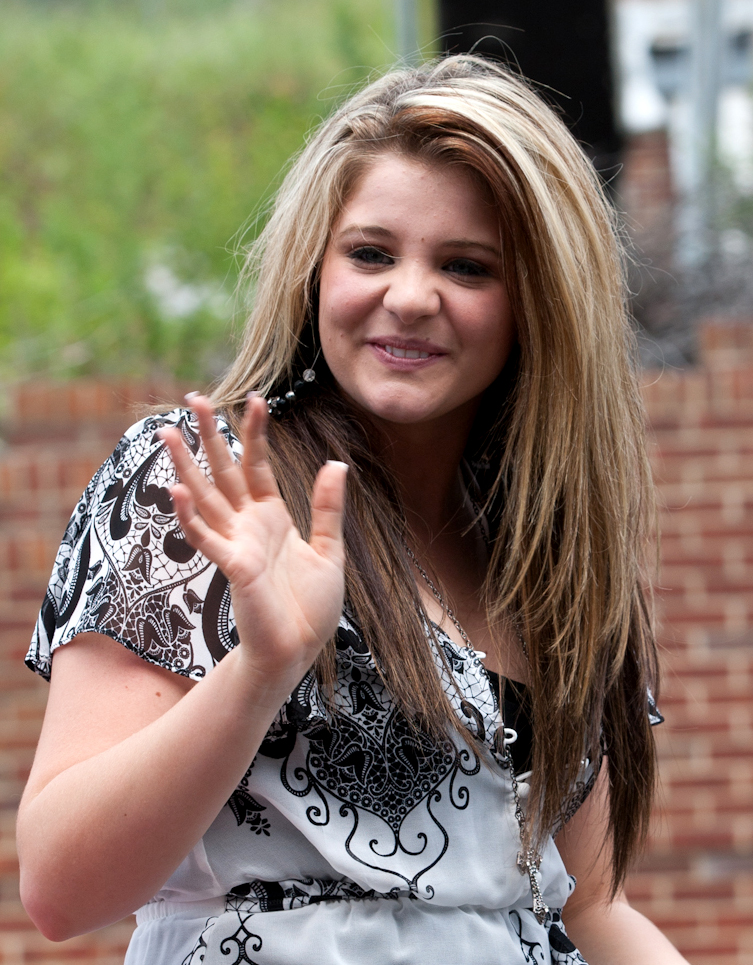 Lauren Alaina (born Lauren Alaina Kristine Suddeth on November 8, 1994) is an American singer, songwriter, and actress from Rossville, Georgia. She was the runner-up on the tenth season of American Idol. Her debut studio album, Wildflower, was released on October 11, 2011. Her second album, Road Less Traveled, was released January 27, 2017. Alaina later achieved her first number one on the Country Airplay chart with the album’s title track. Her second number one came later that year when she simultaneously topped five Billboard charts with her friend and former classmate Kane Brown on their duet "What Ifs".