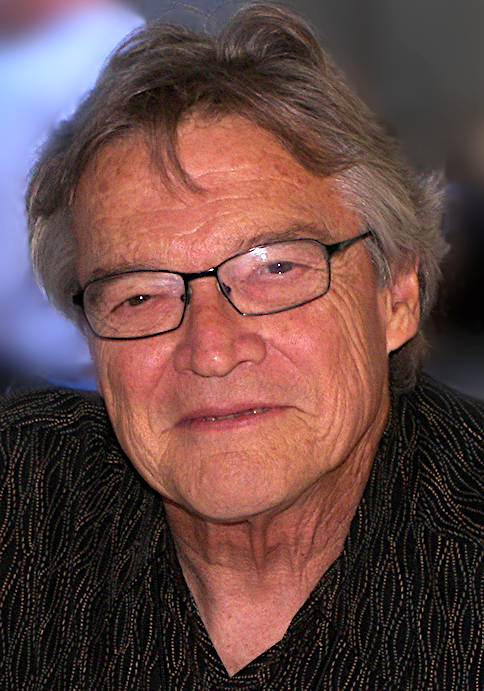 Terry Allen (born May 7, 1943 in Wichita, Kansas) is an American Texas country and outlaw country singer-songwriter, painter and conceptual artist from Lubbock, Texas. He currently lives in Santa Fe, New Mexico. He has recorded twelve albums of original songs, including the landmark releases Juarez (1975) and Lubbock (on everything) (1979). His song “Amarillo Highway,” has been covered by Bobby Bare, Sturgill Simpson and Robert Earl Keen. Other artists who have recorded Allen’s songs include Guy Clark, Little Feat, David Byrne, Doug Sahm, Ricky Nelson, and Lucinda Williams. Rolling Stone magazine describes his catalog, reaching back to Juarez as "..uniformly eccentric and uncompromising, savage and beautiful, literate and guttural."Allen also works with a wide variety of media including musical and theatrical performances, sculpture, painting, drawing and video, and installations which incorporate any and all of these media. His work has been shown throughout the United States and Internationally.