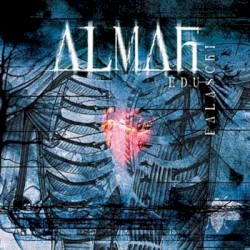 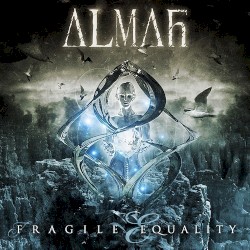 Almah is a Brazilian heavy metal band. Initially established in 2006 as a side project of former Angra singer Edu Falaschi, the band has released five albums and has turned from a solo-project into a band with regular activities. Almah plays internationally since 2008 and was featured in festivals such as Rock in Rio (2013) and ProgPower USA (2015), among others.