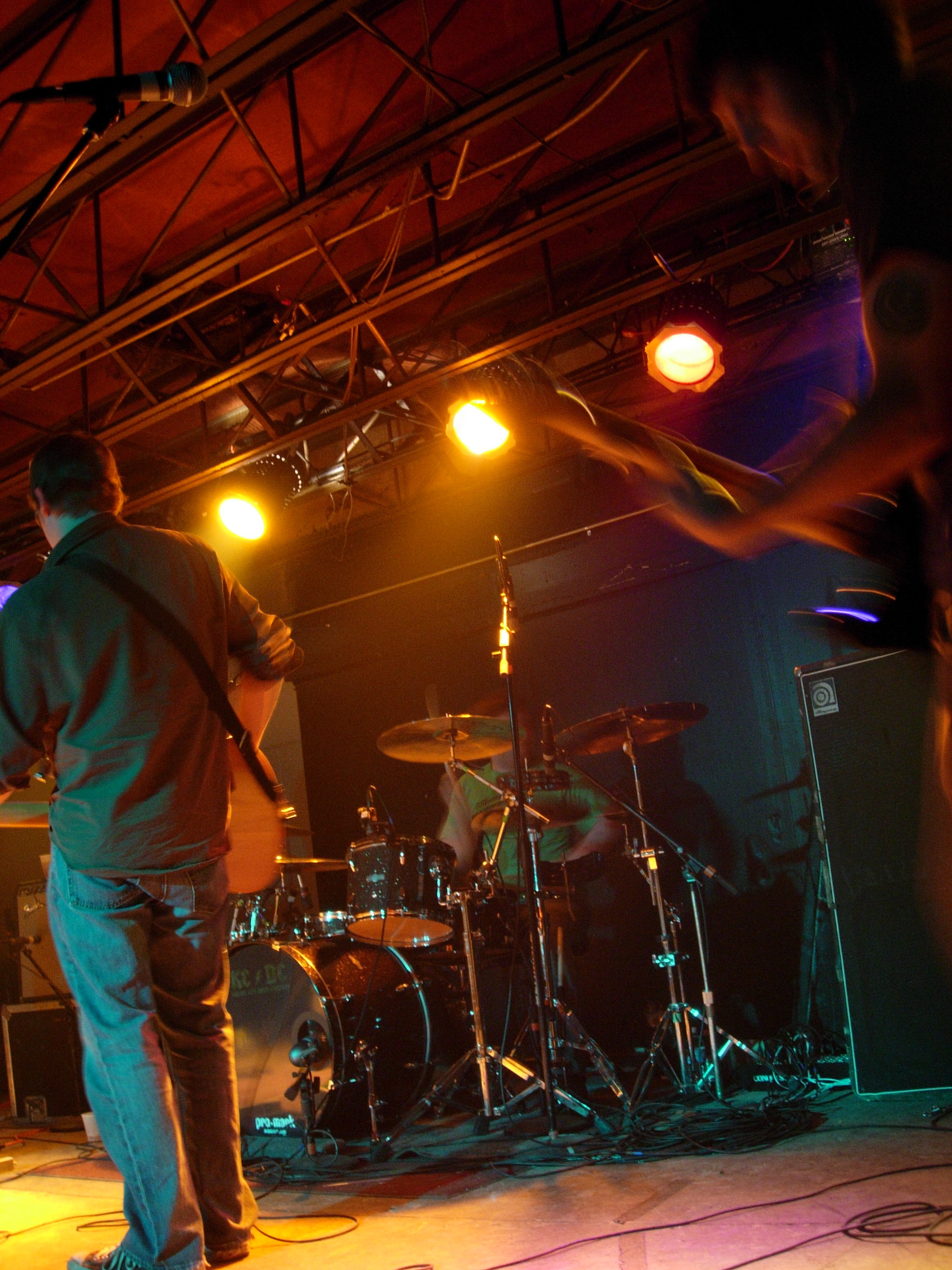 The Appleseed Cast is an American rock band from Lawrence, Kansas. The band was founded in the early days of emo by singer-guitarist Christopher Crisci and drummer Louie Ruiz. The Appleseed Cast has steadily evolved over the release of eight full-length albums with Crisci at the songwriting helm, changing lineups but never breaking up, continuing to hone the TAC sound. The band’s current lineup includes Crisci, Ben Kimball, Nick Fredrickson, and Sean Bergman.

Major acclaim first came in the early 2000s and earned them a 9.0 from Pitchfork for their album set Low Level Owl, Vol I and Vol II. The band has enjoyed continued high praise for their work on Two Conversations, Peregrine, Illumination Ritual, and others.