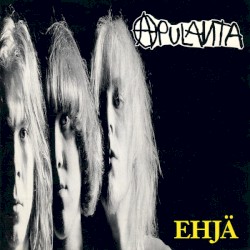 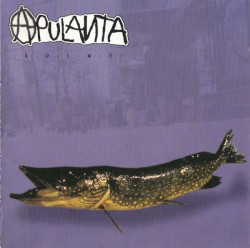 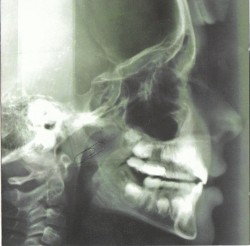 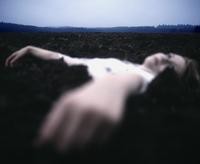 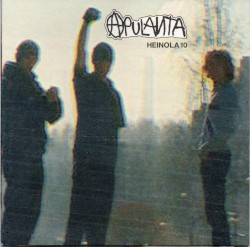 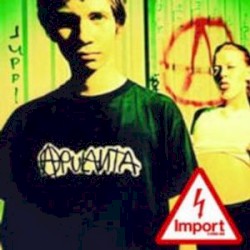 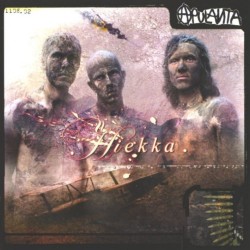 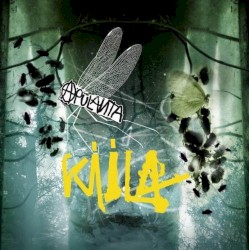 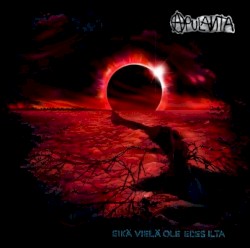 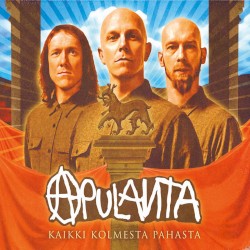 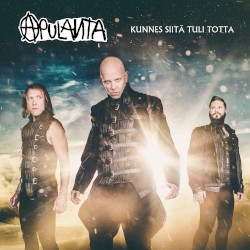 Apulanta is a Finnish rock band, founded in 1991 when its members were in their mid-teens.

In September 2009, Apulanta members established an independent label, Päijät-Hämeen Sorto ja Riisto ("Päijänne Tavastian Oppression and Exploitation"). Since its beginnings, the label has so far gotten one artist, pop singer Kaija Koo in the summer of 2010. In February 2011, they revealed that they had a new prospective artist in the label, though not disclosing their name.