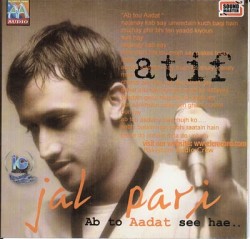 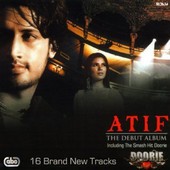 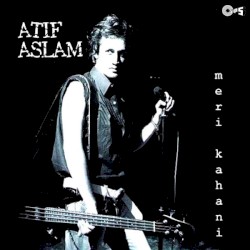 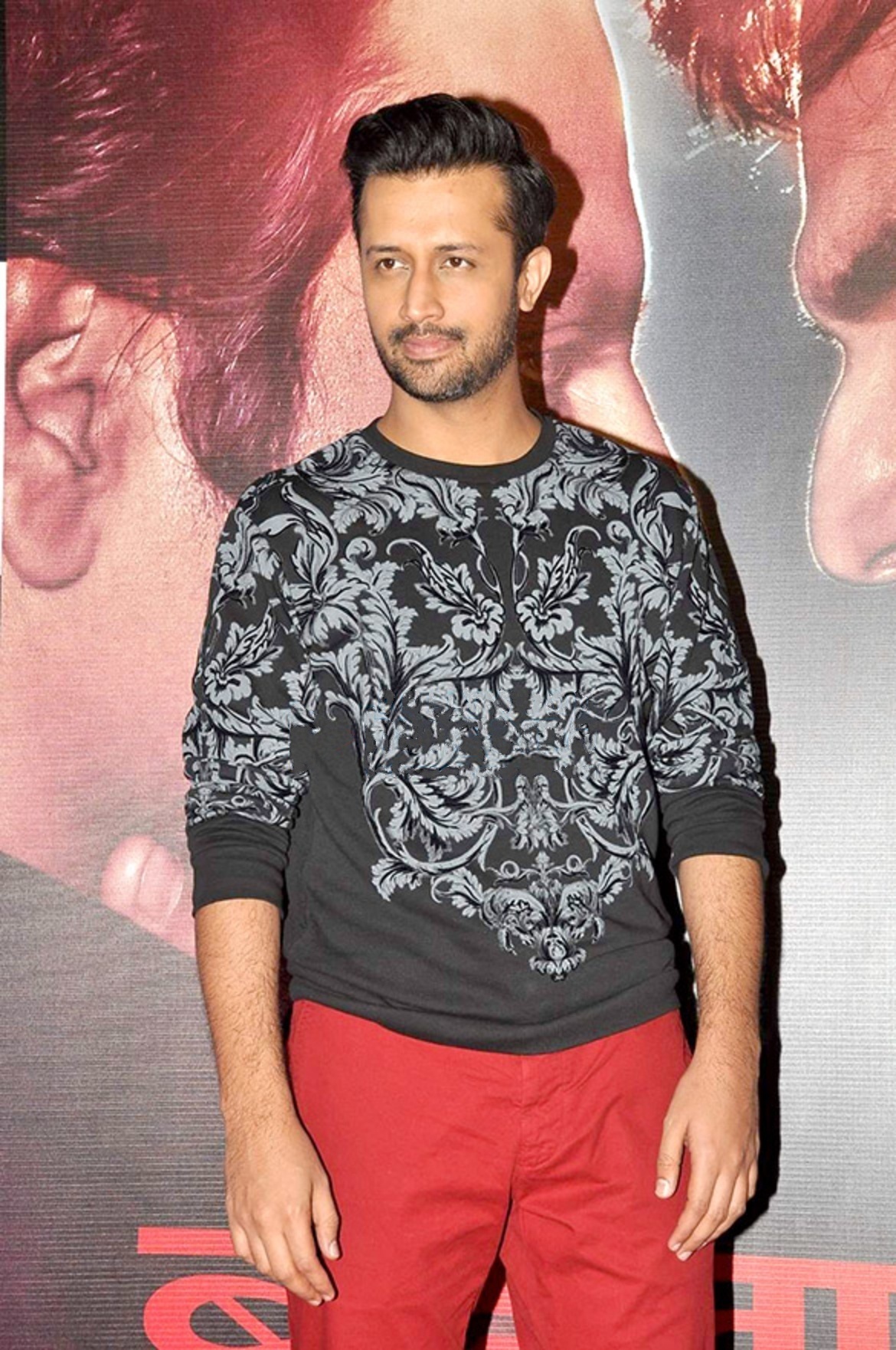 (pronounced [muːɦaːmmaːd aːtɪf aːslaːm], (Urdu: محمد عاطف اسلم; born 12 March 1983) is a Pakistani playback singer, music composer and actor. He has recorded numerous chart-topping songs and is known for his vocal belting technique. He predominantly sings in Hindi, Urdu and Punjabi, but has also sung in Bengali. He has received Tamgha-e-Imtiaz in 2008, the fourth-highest decoration given to civilians in Pakistan and has also received numerous Lux style awards. His acting debut was in the 2011 social drama Bol. In 2019, he was awarded The Dubai Walk of fame-Star for being the ’Best Singer in Pakistan’.