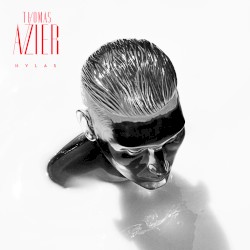 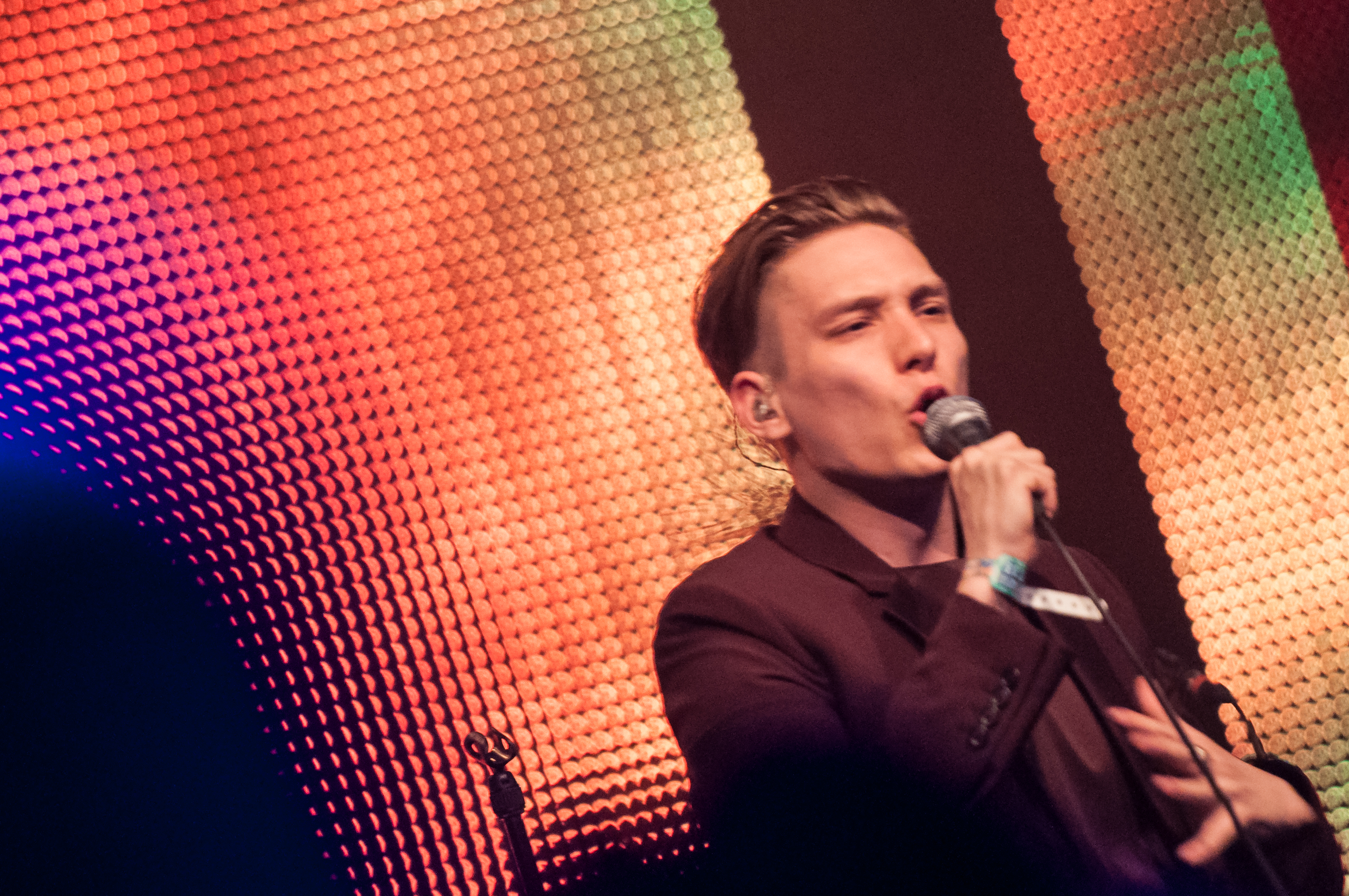 Thomas Azier (born in Leiderdorp, Netherlands, on 14 August 1987) is a Dutch electro-pop singer and musician.He studied at Academie voor Popcultuur in Leeuwarden in 2005. At age 19, he moved to Berlin, Germany, where he performed in various night venues. In 2006 he released his jazzy debut EP Black & Grey. Thomas soon departed from jazz music. In 2012, he won the Friesland Pop Talent Award and released two EPs, Hylas 001 and Hylas 002 on his own Hylas Records label which led to a deal with Universal Music France (Island France / Mercury Music Group).

In 2014, he had his first studio album Hylas, result of 5 years of work. It has charted in the Netherlands, France and Belgium.