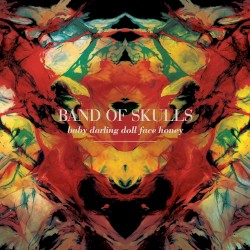 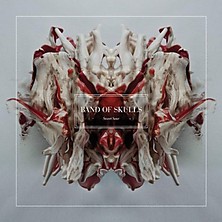 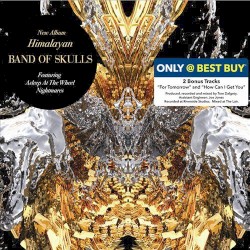 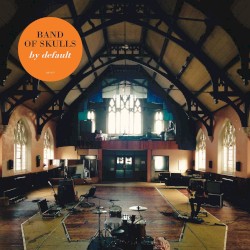 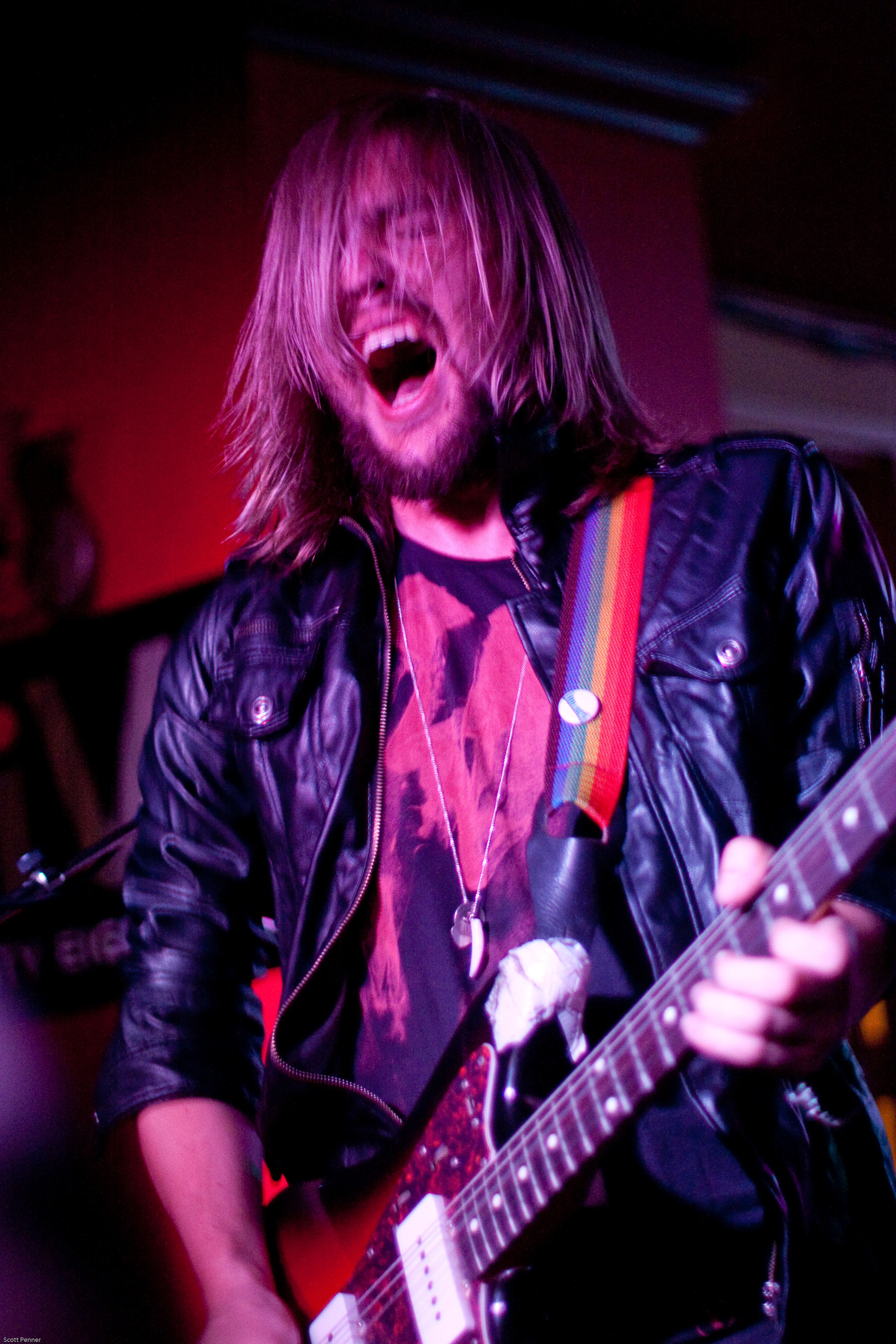 Band of Skulls are an English rock band from Southampton, consisting of Russell Marsden (guitar, vocals), Emma Richardson (bass, vocals), and Matt Hayward 2004-2016 (drums). The group formed after meeting in college, although Marsden and Hayward have been friends since high school. Band of Skulls have released five studio albums, their most recent being Love Is All You Love in April 2019.