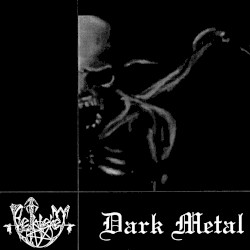 Bethlehem is a German extreme metal band from Grevenbroich, formed in 1991 by Jürgen Bartsch and Klaus Matton. Before starting Bethlehem, Bartsch and Matton used to play in a German thrash metal band Morbid Vision. Many of their lyrics revolve around sickness, morbidity, suicide, death and madness, and may to some extent be personal to the band.