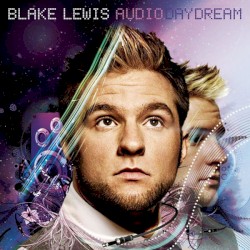 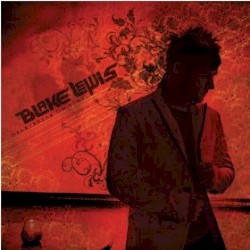 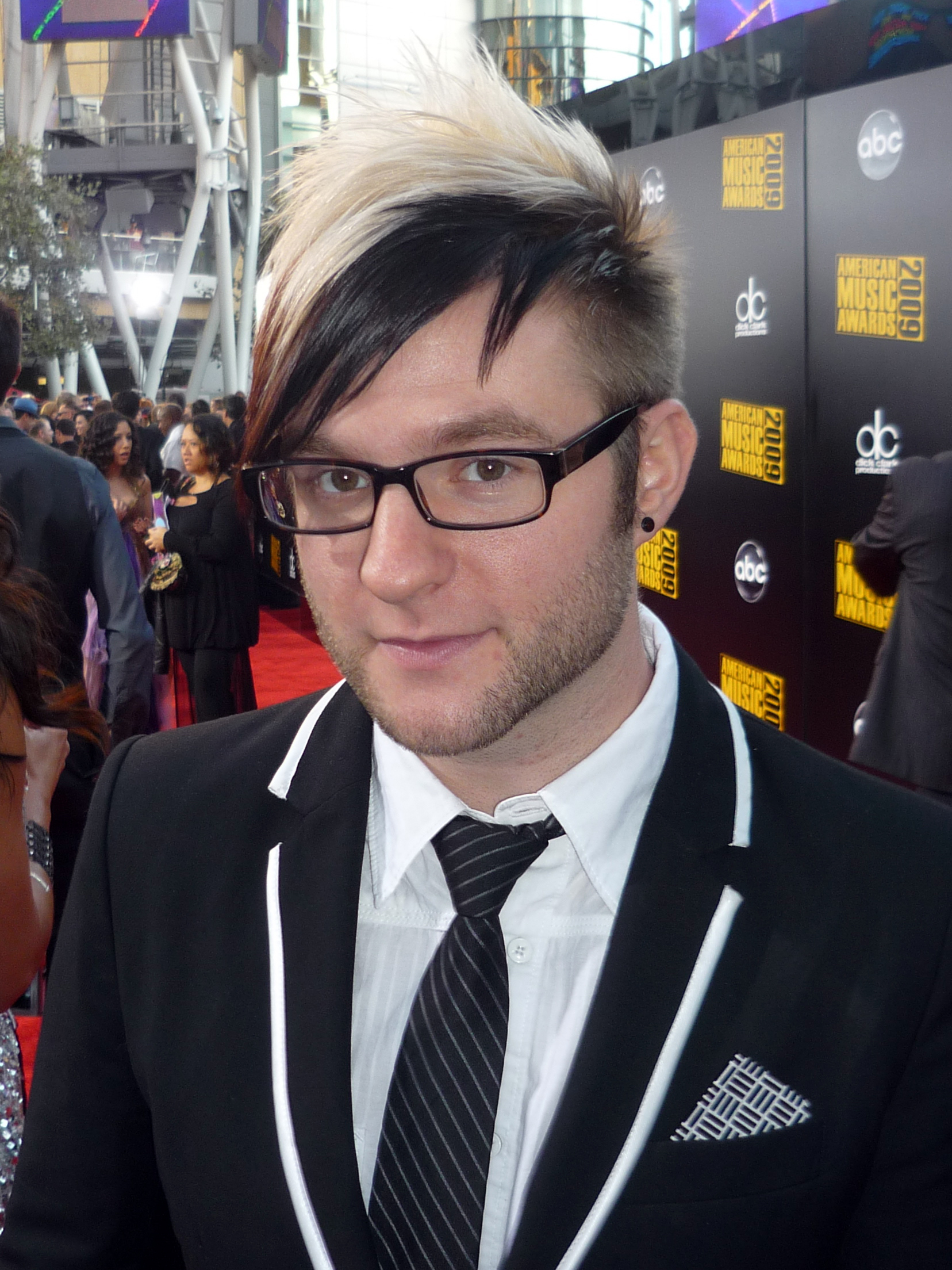 Blake Colin Lewis (born July 21, 1981) is an American singer, songwriter, and beatboxer who was the runner-up on the sixth season of American Idol. His major label debut album A.D.D. (Audio Day Dream) was released on December 4, 2007 through 19 Recordings and Arista Records. On October 30, 2007, his first single "Break Anotha" was released. The album landed on number ten on the U.S. Billboard 200 as its highest peak position with 97,500 copies sold in its debut, and has sold over 350,000 copies. After the release of his second single "How Many Words", which peaked at number eight on the U.S. Billboard Dance/Club Play Songs, Lewis was dropped by Arista Records. Lewis eventually signed with Tommy Boy Records.

His third album, Portrait of a Chameleon, was released on May 20, 2014. This was his first independent record and includes the single "Your Touch".