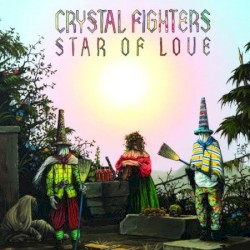 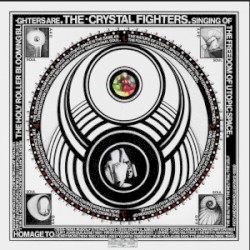 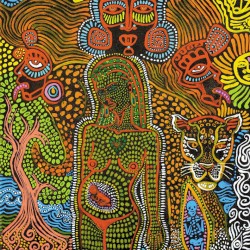 Crystal Fighters are an English-Spanish electronic/folk band, formed in 2007, in London, England and in Navarre, Spain. Their debut album, Star of Love, was released in October 2010 in the UK and was released in the US through Atlantic Records in April 2012. Their second album entitled Cave Rave was released 27 May 2013 and their third and most recent album, ’Everything Is My Family’ was released on 21 October 2016.