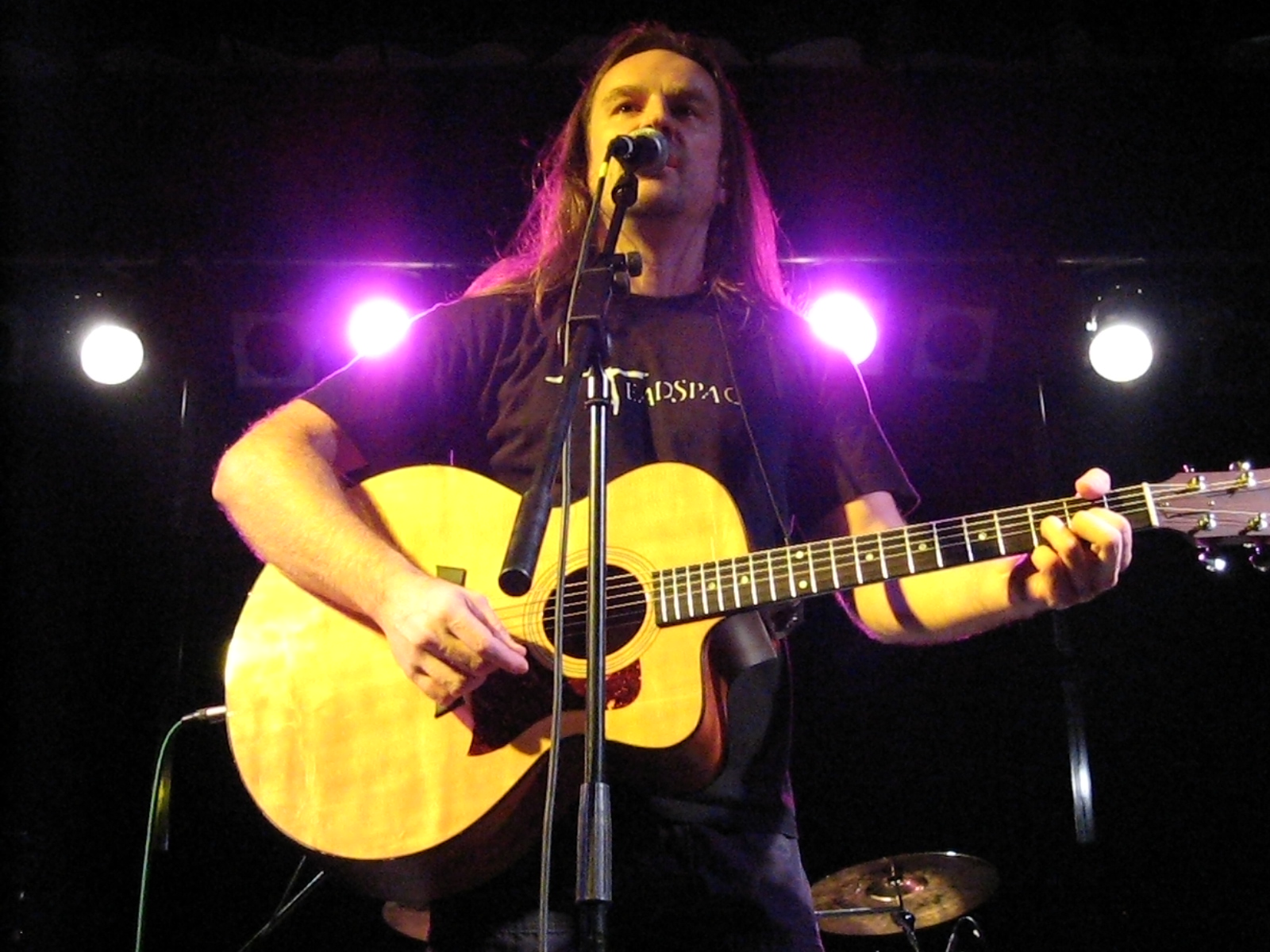 Damian Wilson is an English singer-songwriter and musician who has appeared on over 70 separate album releases. Wilson is known for his work in the progressive metal genre, as the lead singer of Headspace and (formerly) Threshold. He also sang and toured with bands and projects such as for Star One, Ayreon, Landmarq, Praying Mantis and with Rick Wakeman’s English Rock Ensemble.

As a solo artist he has released 5 solo albums, a DVD and a retrospective compilation album.