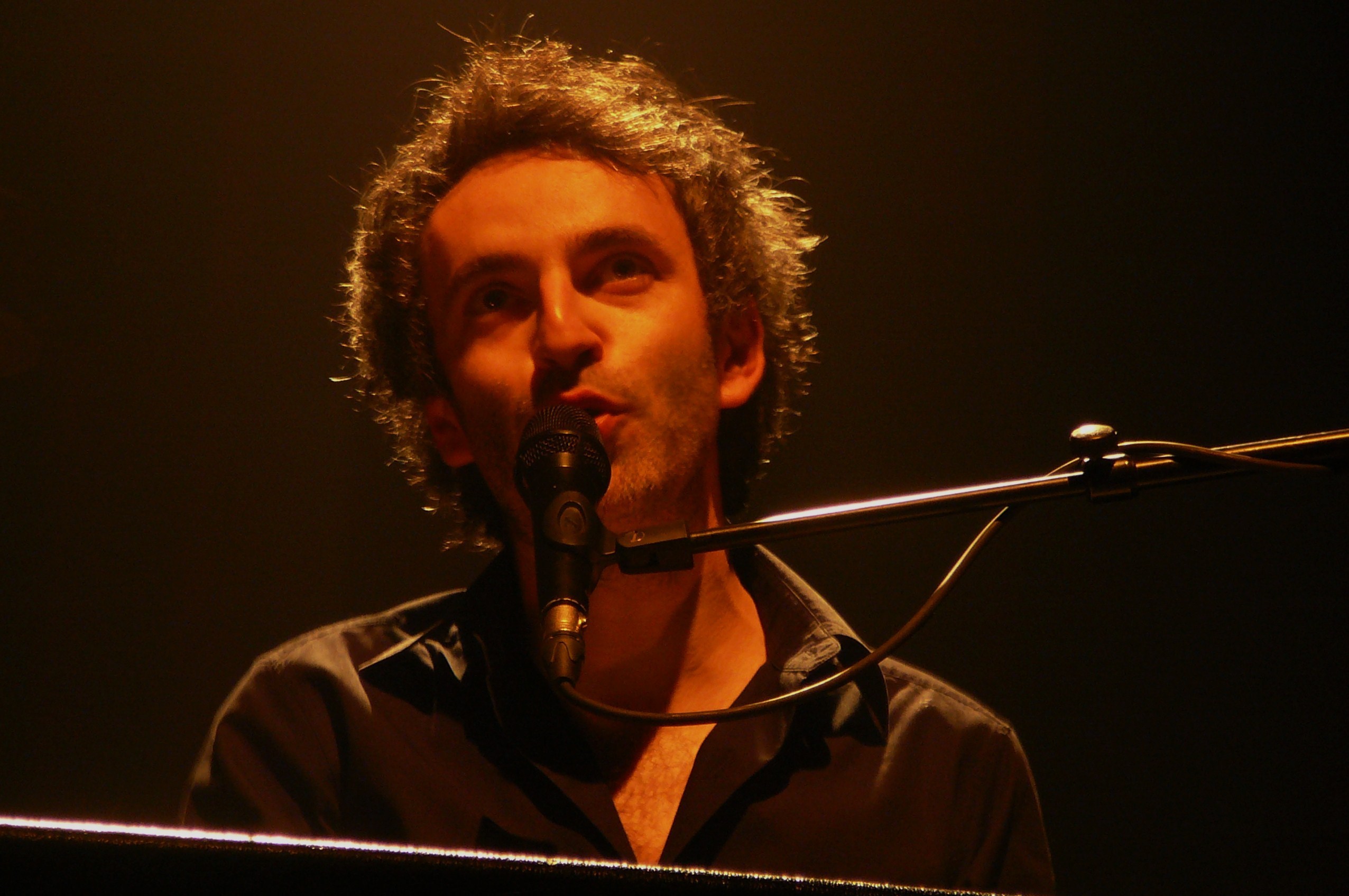 Vincent Delerm (born 31 August 1976) is a French singer-songwriter, pianist and composer. He is the son of the writer Philippe Delerm and illustrator Martine Delerm.

His first album was released in 2002, the second, Kensington Square, in 2004, the third Les Piqûres d’araignée in 2006, the fourth Quinze Chansons in 2008 . All were released by the Tôt ou tard record label.