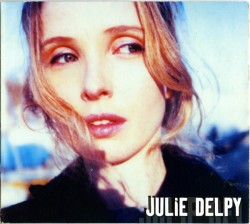 She has been nominated for three CĂ©sar Awards, two Online Film Critics Society Awards, and two Academy Awards. After moving to the United States in 1990, she became an American citizen in 2001.