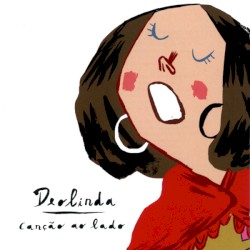 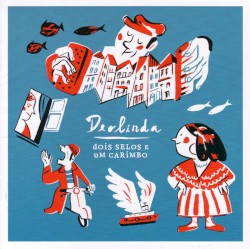 Deolinda (Portuguese pronunciation: [diuˈlĩdɐ]) is an acoustic Portuguese "neofado" group, whose music often deals with social and political commentary. Founded in 2006, their first album was released in 2008, which went double platinum. Their second was in the top ten in Portugal for over fifteen weeks. They have toured the United States, Canada, and Europe and have played at festivals such as the World Music Expo, Mawazine and the Festival Internacional Cervantino.