The Best of Doris Day () 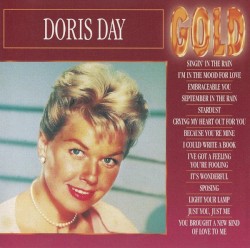 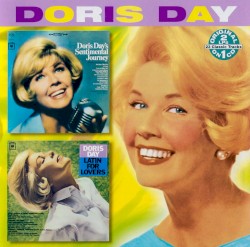 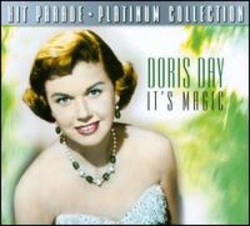 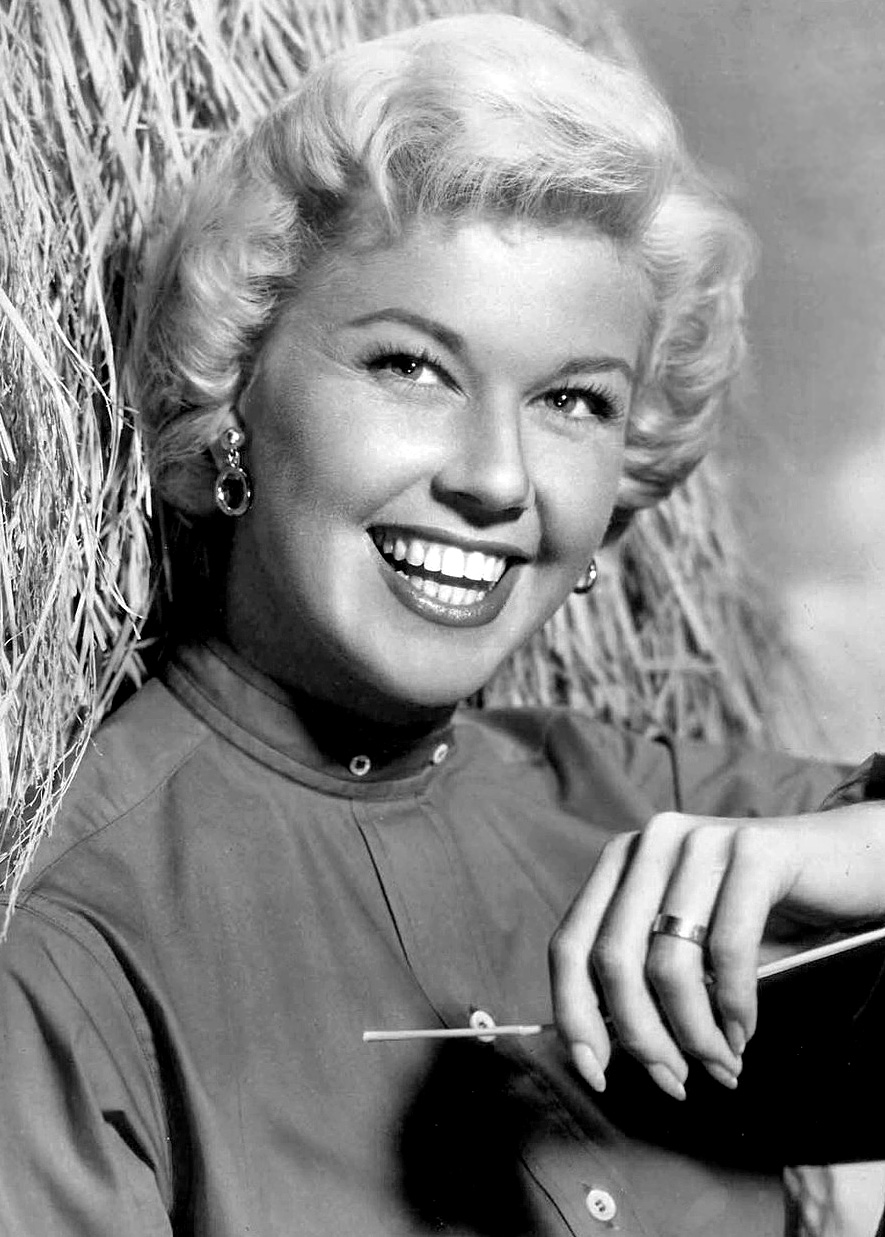 The following is a complete discography for American singer and actress Doris Day. Day’s entertainment career spanned almost 50 years. She started her career as a big band singer in 1939, and gained popularity with her first hit recording, "Sentimental Journey" in 1945. In her solo career she recorded more than 650 recordings on the Columbia Records label from 1947 to 1967. She is one of the most popular and acclaimed singers of the 20th century.