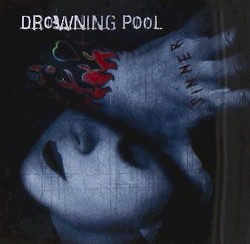 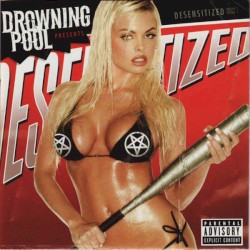 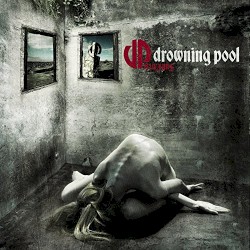 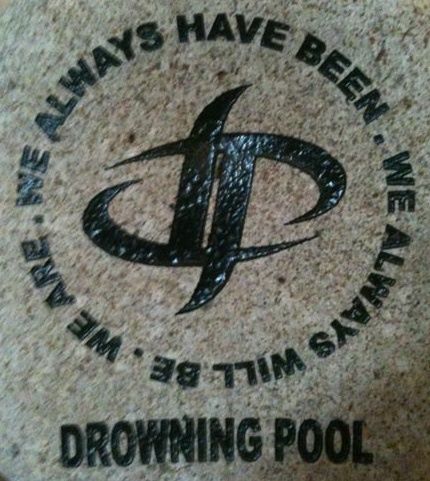 Drowning Pool is an American rock band formed in Dallas, Texas in 1996. The band was named after the 1975 film The Drowning Pool. Since its formation, the band has consisted of guitarist C.J. Pierce, bassist Stevie Benton, and drummer Mike Luce, as well as a revolving cast of vocalists, the latest being Jasen Moreno.

After the release of their debut album, Sinner (2001), original vocalist Dave Williams was found dead on August 14, 2002 from heart disease. Jason Jones, who replaced Williams in 2003, recorded one album, Desensitized (2004), but left in 2005 due to musical differences. Ryan McCombs of Chicago-based band SOiL, later replaced Jones and released two albums, Full Circle (2007) and Drowning Pool (2010), making it the first time Drowning Pool had not switched singers after just one album. However, McCombs left the band in 2011 to rejoin SOiL. Jasen Moreno was announced as McCombs’ replacement in 2012, and the band has since recorded two albums with him: Resilience (2013) and Hellelujah (2016).