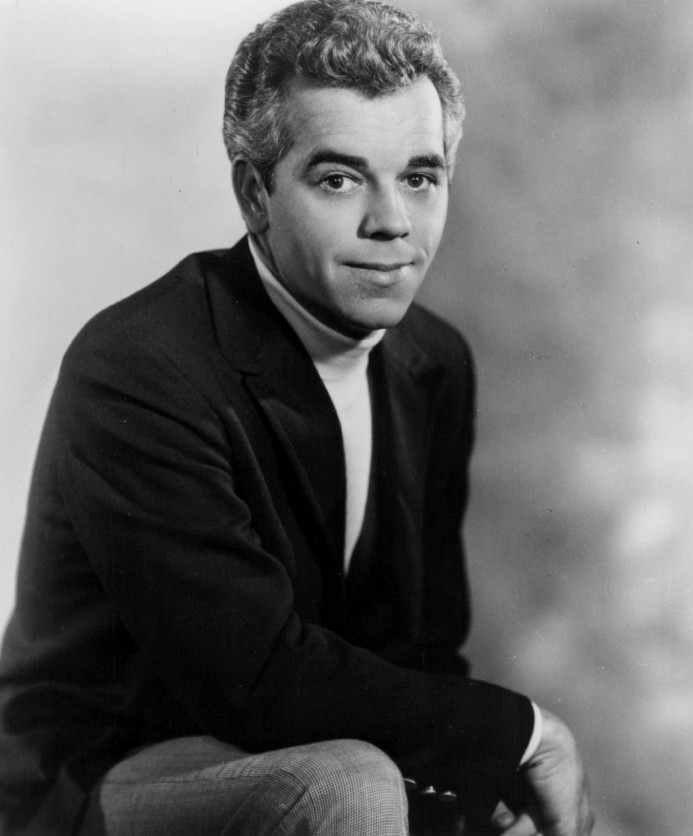 Roy Frank Drusky, Jr. (June 22, 1930 – September 23, 2004) was an American country music singer, songwriter, producer, actor and disc jockey popular from the 1960s through the early 1970s. Known for his baritone voice, he was known for incorporating the Nashville sound and for being the first artist to record a song written by Kris Kristofferson ("Jody and the Kid"). His highest-charting single was the No. 1 "Yes, Mr. Peters", a duet with Priscilla Mitchell.