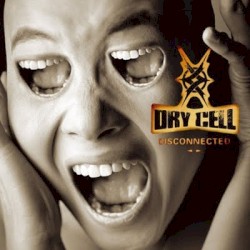 Dry Cell was an American rock band formed in 1998 in California, known in earlier stages as Impúr. They are best known for their song "Body Crumbles", which was featured in numerous third party media, such as the Queen of the Damned soundtrack and Madden NFL 2003. They’re also known for the song "Slip Away" which was featured in Freekstyle. The band released one studio album, Disconnected, in 2002.