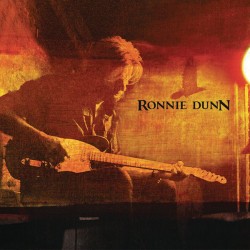 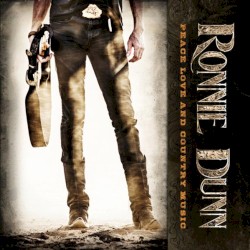 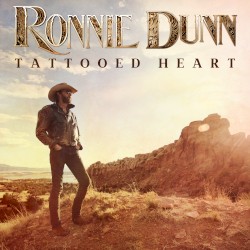 In 2019, Dunn was inducted into the Country Music Hall of Fame.