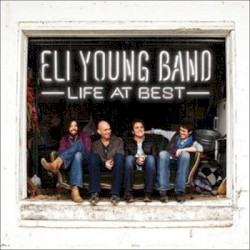 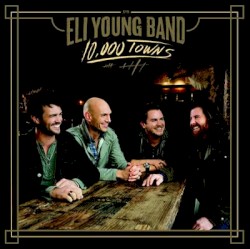 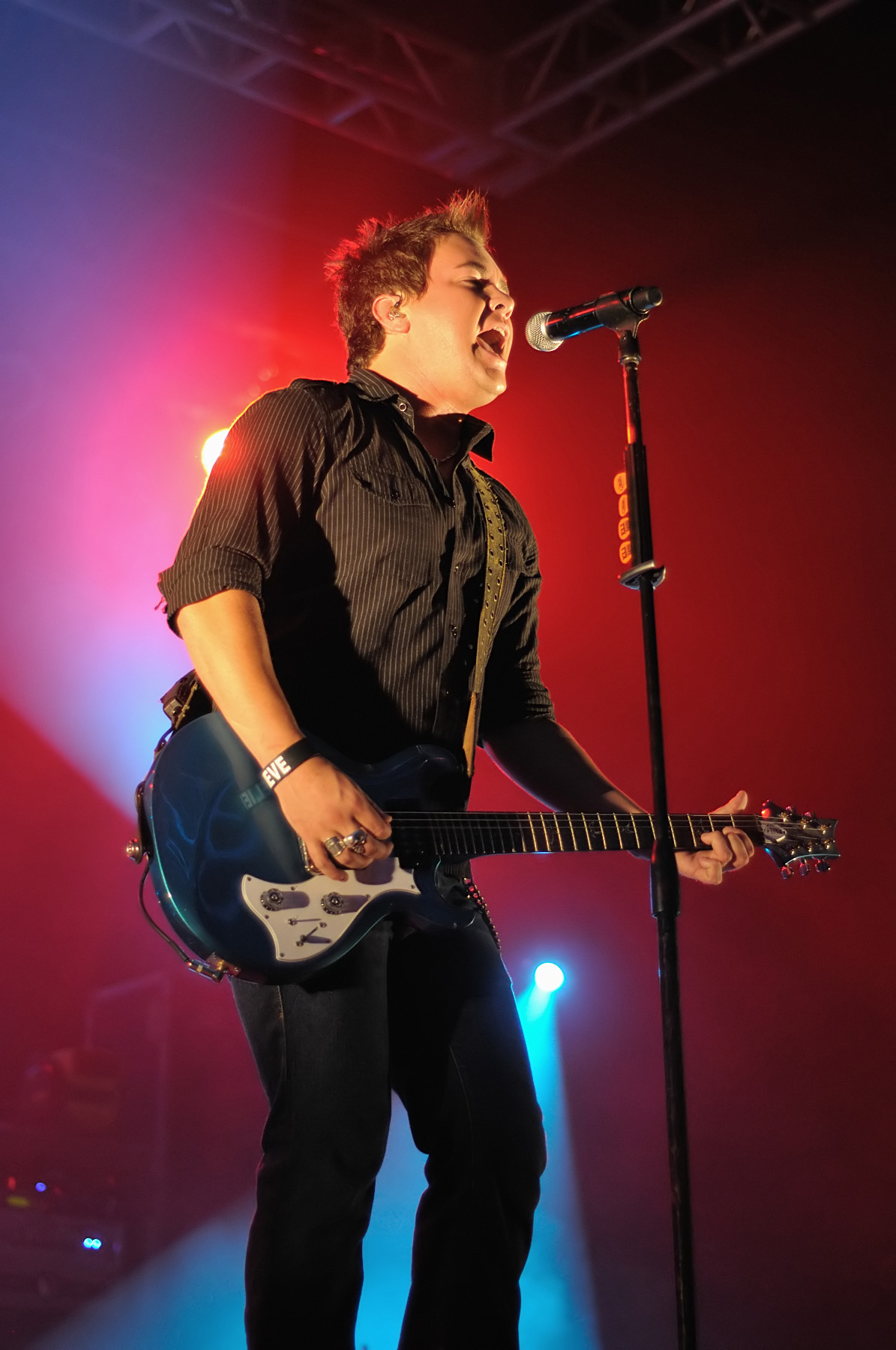 Eli Young Band is an American country music band composed of members who met while students at the University of North Texas in Denton, Texas: Mike Eli (lead vocals, guitar), James Young (guitar), Jon Jones (bass guitar), and Chris Thompson (drums). They released their self-titled debut album in 2002, followed by the Carnival records release Level in 2005. Their third album, Jet Black & Jealous", was released in 2008 by Universal South Records. A second major-label album, Life at Best", was released in 2011 by Republic Nashville, with 10,000 Towns following in early 2014. The band has charted eight times on the Billboard country charts, with four of their singles having reached number 1: "Crazy Girl", which was the top country song of 2011 according to Billboard Year-End, along with "Even If It Breaks Your Heart", "Drunk Last Night", and "Love Ain’t".