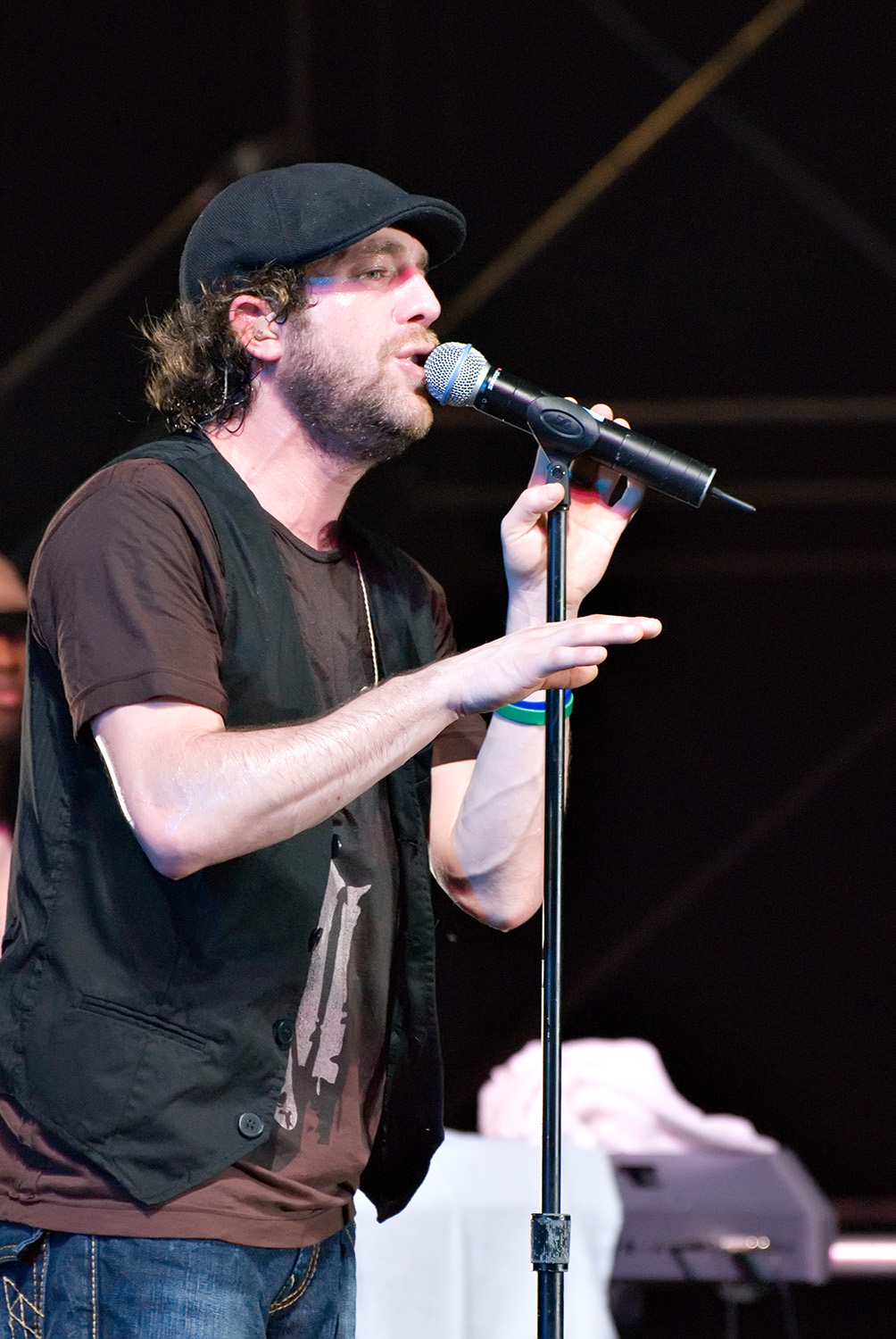 Efraym Elliott Yamin (Arabic: افرايم إليوت يامين‎; Hebrew: אפרים אליוט ימין‎; born July 20, 1978) is an American singer known for his hit single "Wait for You" and for placing third on the fifth season of American Idol.

Yamin also released two Christmas collections: Sounds of the Season: The Elliott Yamin Holiday Collection in October 2007 and My Kind of Holiday in October 2008.

His fourth album, As Time Goes By, was released exclusively for the Japanese market on November 5, 2015. Previous to the album release, a video for the single "Katy" was released on late October 2015. Yamin travelled to Japan to promote the album in early November.