Albums Alphabetic list
A World Without You (4 versions)
High on Love (4 versions)
Maybe (6 versions)
Sunshine on a Rainy Day (5 versions)
Take My Breath Away (3 versions)
What Took You So Long? (7 versions) 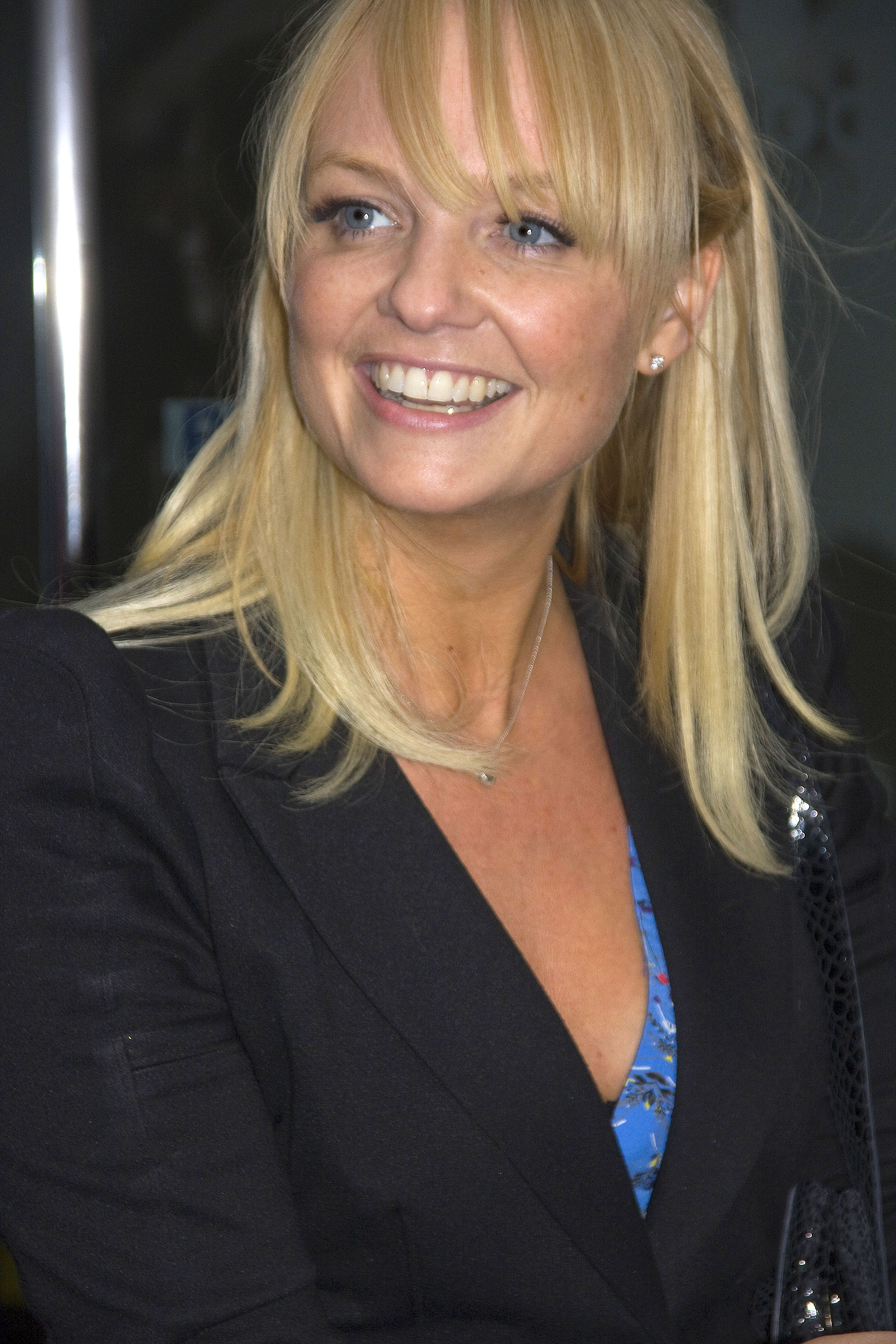 Emma Lee Bunton (born 21 January 1976) is an English singer, songwriter, media personality, and actress. She rose to fame in the 1990s as a member of the girl group Spice Girls, in which she was nicknamed Baby Spice. With over 100 million records sold worldwide, the group became the best-selling female group of all time.

During the Spice Girls hiatus, Bunton released her debut solo album, A Girl Like Me (2001), which debuted at number four on the UK Albums Chart and was certified gold by the British Phonographic Industry for sales in excess of 100,000 copies. The album spawned the single "What Took You So Long?", which topped the UK Singles Chart, as well as the top five singles "What I Am" and "Take My Breath Away" and the top 20 single "We’re Not Gonna Sleep Tonight". Her second studio album, Free Me (2004), included the singles "Free Me", "Maybe", "I’ll Be There", and "Crickets Sing for Anamaria". Following the release of her third studio album, Life in Mono (2006), Bunton reunited with the Spice Girls in 2007 for a one-off international tour and greatest hits album. Since 2018, she has reunited as the Spice Girls with Geri Halliwell, Melanie C and Mel B. In 2019, Bunton released her fourth studio album, My Happy Place.

Bunton’s television appearances include having a recurring role on the BBC One comedy series Absolutely Fabulous (2003-2012), being a contestant on the fourth series of the BBC dancing competition show Strictly Come Dancing, and being a judge on the ITV celebrity skating show Dancing on Ice (2010–2011) and entertainment series Your Face Sounds Familiar (2013). From 2013 to 2018, she was a radio presenter on the Heart Breakfast Show in London with Jamie Theakston and also presented her own show on Sunday evenings.