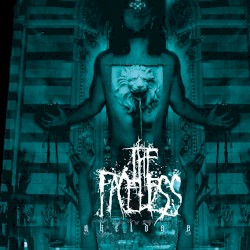 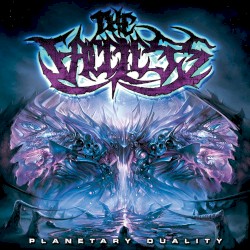 The Faceless are an American death metal band from the Encino neighborhood of Los Angeles, California. They released their debut album, Akeldama, in November 2006, and a follow-up, Planetary Duality, in November 2008. The band’s third album, Autotheism, was released on August 14, 2012. On December 1, 2017, the band released their fourth album, In Becoming a Ghost. It was their first album in over half a decade.