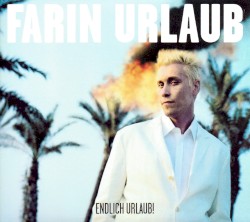 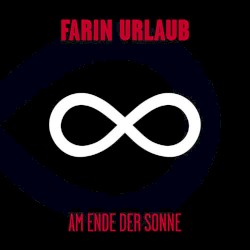 Jan Vetter (born 27 October 1963), better known as Farin Urlaub (from the German Fahr in Urlaub! ("Go on holiday!"), after his love for travelling), is a German musician and songwriter. He is best known as the guitarist/vocalist for the German punk rock band Die Ärzte. Vetter has been a solo artist since 2001, touring with his band, the Farin Urlaub Racing Team. His releases starting in 2006 are credited to the band.