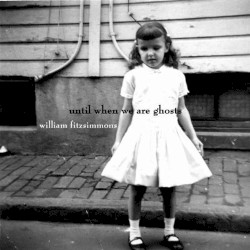 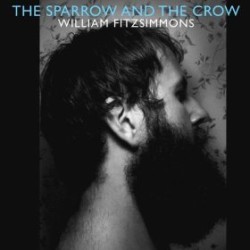 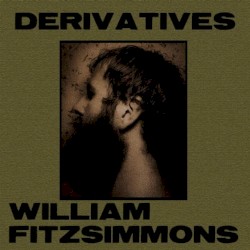 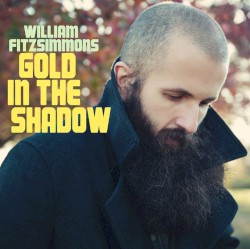 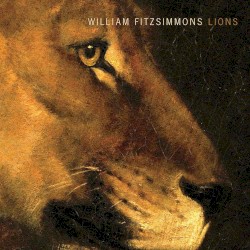 William Fitzsimmons (born 1978) is an American singer-songwriter, based in Nashville, perhaps best known for his songs "Passion Play" and "Please Don’t Go", which aired during pivotal scenes in ABC’s medical drama Grey’s Anatomy. His first two full-length albums, Until When We Are Ghosts (2005) and Goodnight (2006), were completely self-produced and recorded by Fitzsimmons at his former home in Pittsburgh, Pennsylvania. His The Sparrow and the Crow (2008) was his first studio record. In addition to the above, his music has also been featured on ABC’s Brothers & Sisters and Grey’s Anatomy spin-off Private Practice, MTV’s Life of Ryan and Teen Wolf, The CW’s One Tree Hill, CBS’s Blue Bloods, ABC Family’s Greek, Lifetime’s Army Wives, and USA Network’s Burn Notice, and he has been given reference in Billboard, Rolling Stone, Paste, Spin, Musikexpress, Uncut, Q Magazine, and Performing Songwriter Magazine.