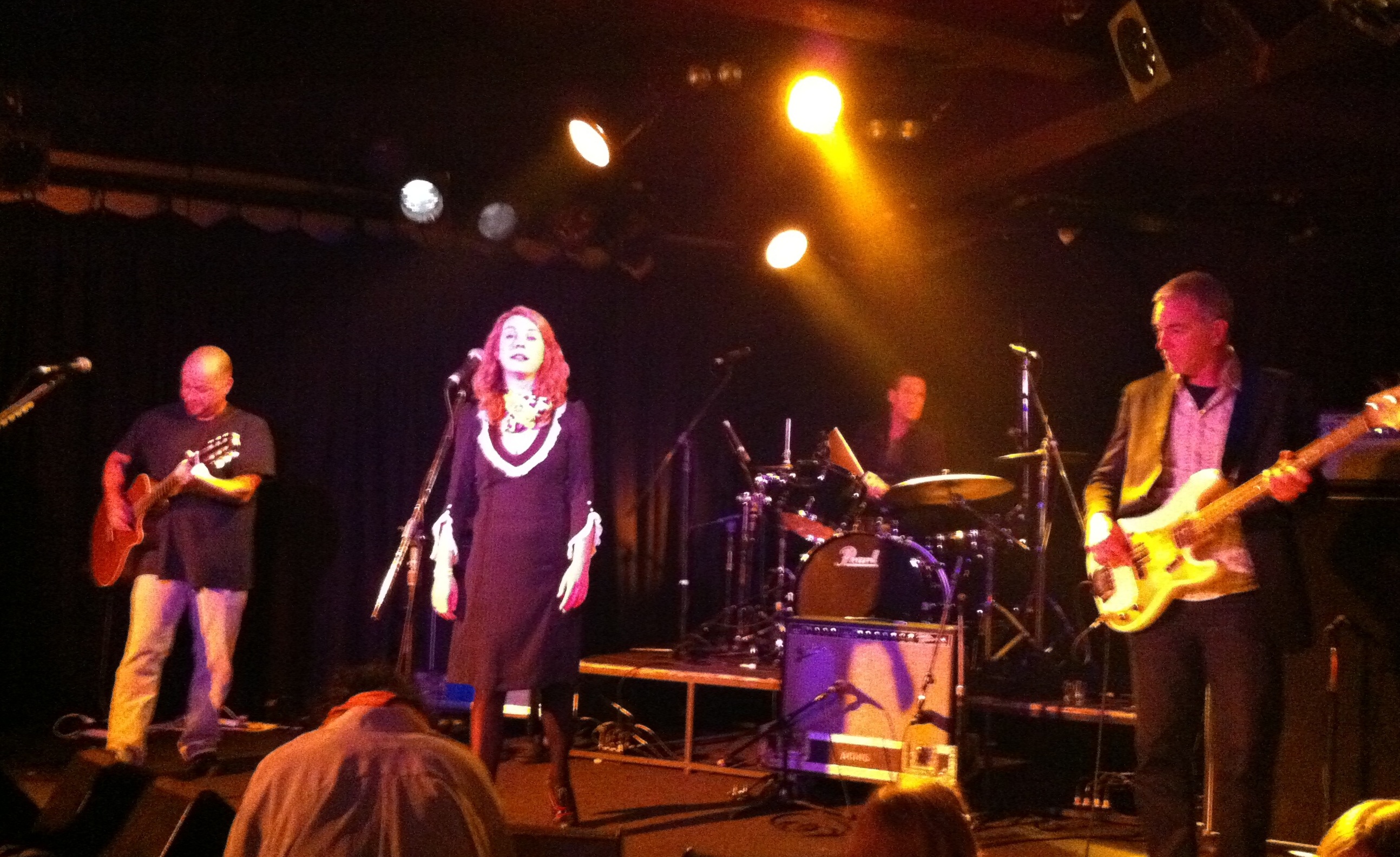 Frente! (or Frente) are an Australian alternative rock and folk-pop group which originally formed in 1989. The original line-up consisted of Simon Austin on guitar and backing vocals, Angie Hart on lead vocals, Tim O’Connor on bass guitar (later replaced by Bill McDonald), and Mark Picton on drums (later replaced by Alastair Barden, then by Pete Luscombe). In August 1991 they issued their debut extended play, Whirled, which included the track, "Labour of Love". In March 1992 they released a second EP, Clunk, with its featured track, "Ordinary Angels", which peaked at No. 3 on the ARIA Singles Chart. It was followed in October by "Accidently Kelly Street" (unintentional misprint of "Accidentally Kelly Street" was retained) which reached No. 4. Their debut album, Marvin the Album, issued in November, peaked at No. 5 on the ARIA Albums Chart. "Labour of Love" was released as an EP outside of Australasia in 1994 as a CD single with a cover version of New Order’s "Bizarre Love Triangle" included. The Australian rock music historian Ian McFarlane felt that the group’s "quirky, irreverent, acoustic-based sound was at odds with the usual guitar-heavy, grunge trends of the day. The band’s presentation had a tweeness about it that could have been off-putting if not for its genuine freshness and honesty".