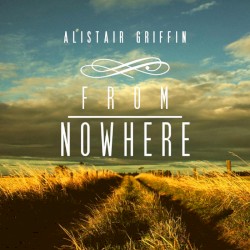 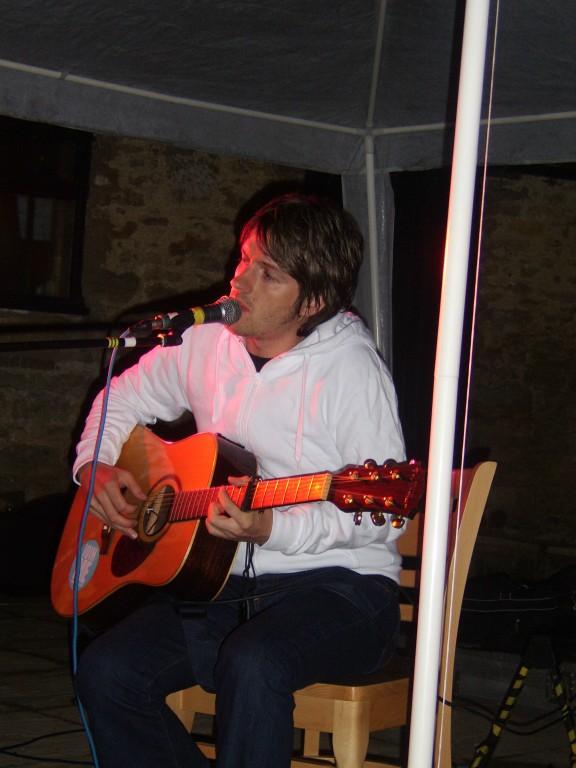 Alistair Richard Griffin (born 1 November 1977) is an English singer-songwriter and musician. Already an established songwriter, he first became famous as a solo artist through his appearances on the BBC television show Fame Academy 2 in 2003, where he was mentored by Robin Gibb of the Bee Gees. He subsequently had two top twenty hit singles and a top twenty album in the UK.