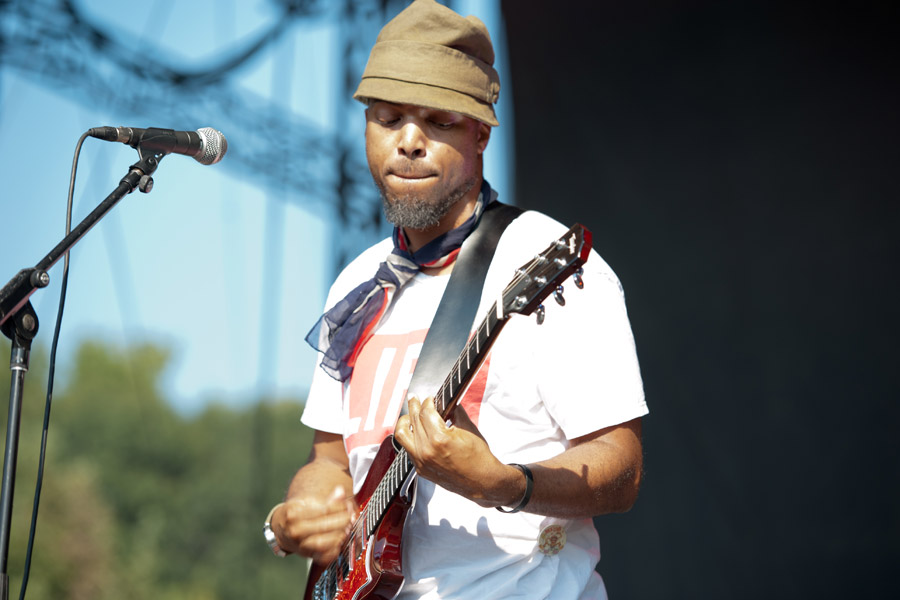 Van Hunt (born March 8, 1970) is an American singer, songwriter, multi-instrumentalist and record producer. He released his debut album, Van Hunt, in 2004, and a follow-up, On the Jungle Floor, in 2006, both on Capitol Records. He won the Grammy Award for Best R&B Performance by a Duo or Group with Vocals for appearing on the tribute version of the Sly & the Family Stone song, "Family Affair", in 2007. He transitioned to Blue Note Records where his 2008 album, Popular, was shelved and would not be released until 2017. He self-released the compilation album Use in Case of Emergency in 2009.