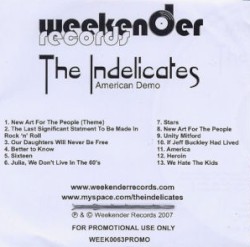 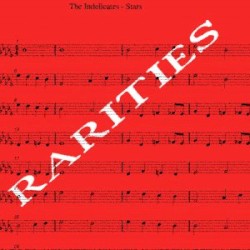 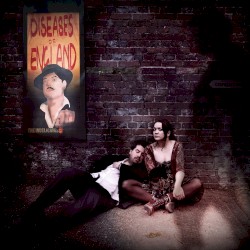 The Indelicates are a Sussex-based English indie rock band. Formed in 2005 by Julia and Simon Indelicate, the band’s songs are known for their mix of dark, cynical lyrics and tuneful rock melodies. The Indelicates came to attention with their early demos, which were released for free on their website. The band signed to independent record label Sad Gnome Records in 2006 and released several singles and an EP. After leaving Sad Gnome in 2007, the band signed to another independent label, Weekender Records, which issued their first album, American Demo, in 2008.

After Weekender found itself in financial difficulty, the Indelicates asked to be released from their contract. In 2010, the band formed Corporate Records, through which artists could sell their own work on a pay-what-you-like basis and retain the bulk of the profits. The band’s first release through the label was Songs for Swinging Lovers in 2010. Four more albums followed, including the concept album David Koresh Superstar in 2011, based on the life of Branch Davidian religious sect leader David Koresh. Their most recent album was released in 2017. The Indelicates are also known for their innovative and progressive marketing techniques, including crowdfunding their fourth album before Kickstarter had a UK presence, "Super Special Editions", and virtual reality and 360-degree music videos.

The band remain favourites in the blogosphere, but although they received positive notices in the mainstream music press and achieved some popularity in Germany, they have never had a breakout hit. While Simon and Julia have been ever-present, the Indelicates have featured several line-ups since their formation, sometimes with a rotating roster of backing musicians for live shows, which they continue to perform in the UK and Europe.