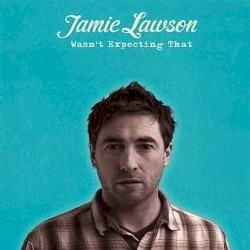 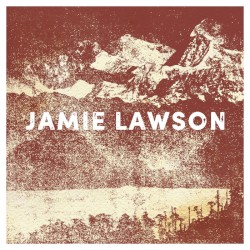 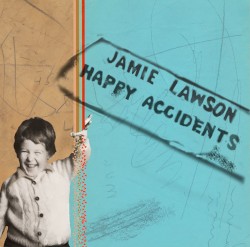 Jamie Lawson was born in St Budeaux, an area in the north west of Plymouth. He attended Barne Barton Primary School and later studied at Tamarside Community College. After school Jamie studied at Plymouth College of Art & Design and completed a ND Foundation Course in Art and Design.

Lawson first picked up a guitar at the age of 8 as a Christmas present. He wrote his first song at 15. His music career began in a cover band when he was in high school. From the age of 17, Lawson began performing in pubs and bars around UK and Ireland.