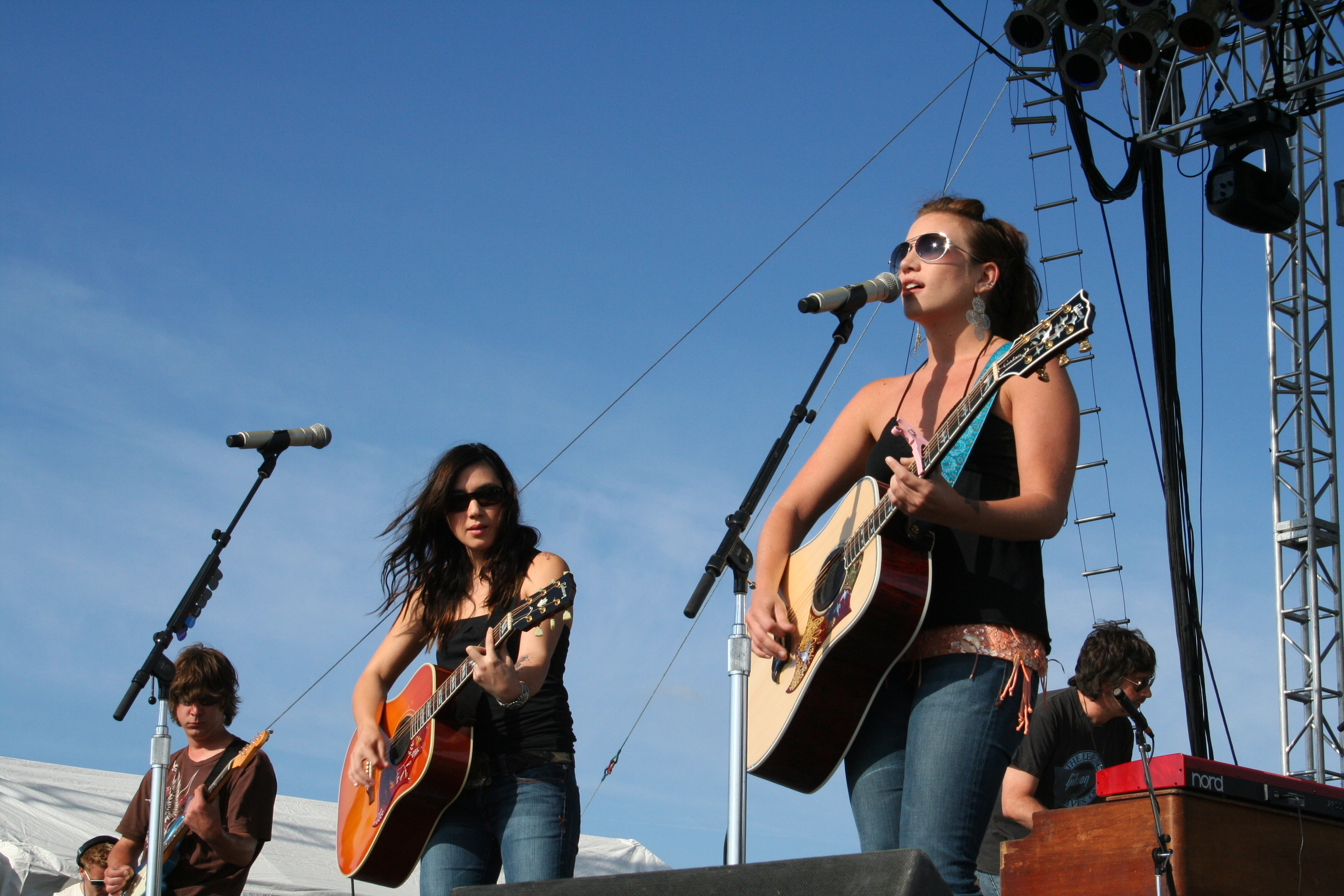 Jessica Leigh Harp (born February 3, 1982) is an American songwriter and former country artist from Kansas City, Missouri. Between 2005 and 2007, Harp and Michelle Branch recorded and performed as The Wreckers, a duo that topped the country charts in 2006 with the Grammy-nominated "Leave the Pieces." After The Wreckers disbanded, Harp began a solo career on Warner Bros. Records, the same label to which The Wreckers were signed. Her solo second album single, "Boy Like Me," debuted in March 2009 and was a Top 30 hit on the U.S. Billboard Hot Country Songs chart. It was followed by her second album, A Woman Needs, in March 2010.