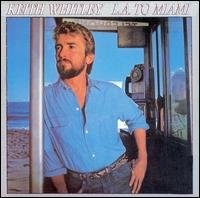 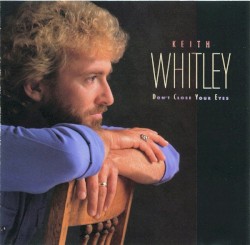 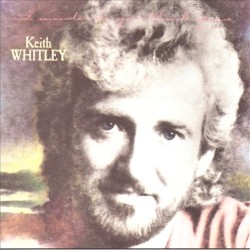 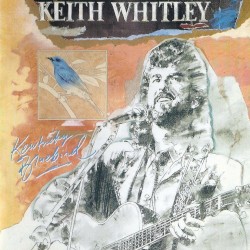 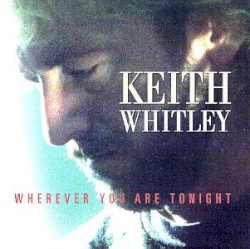 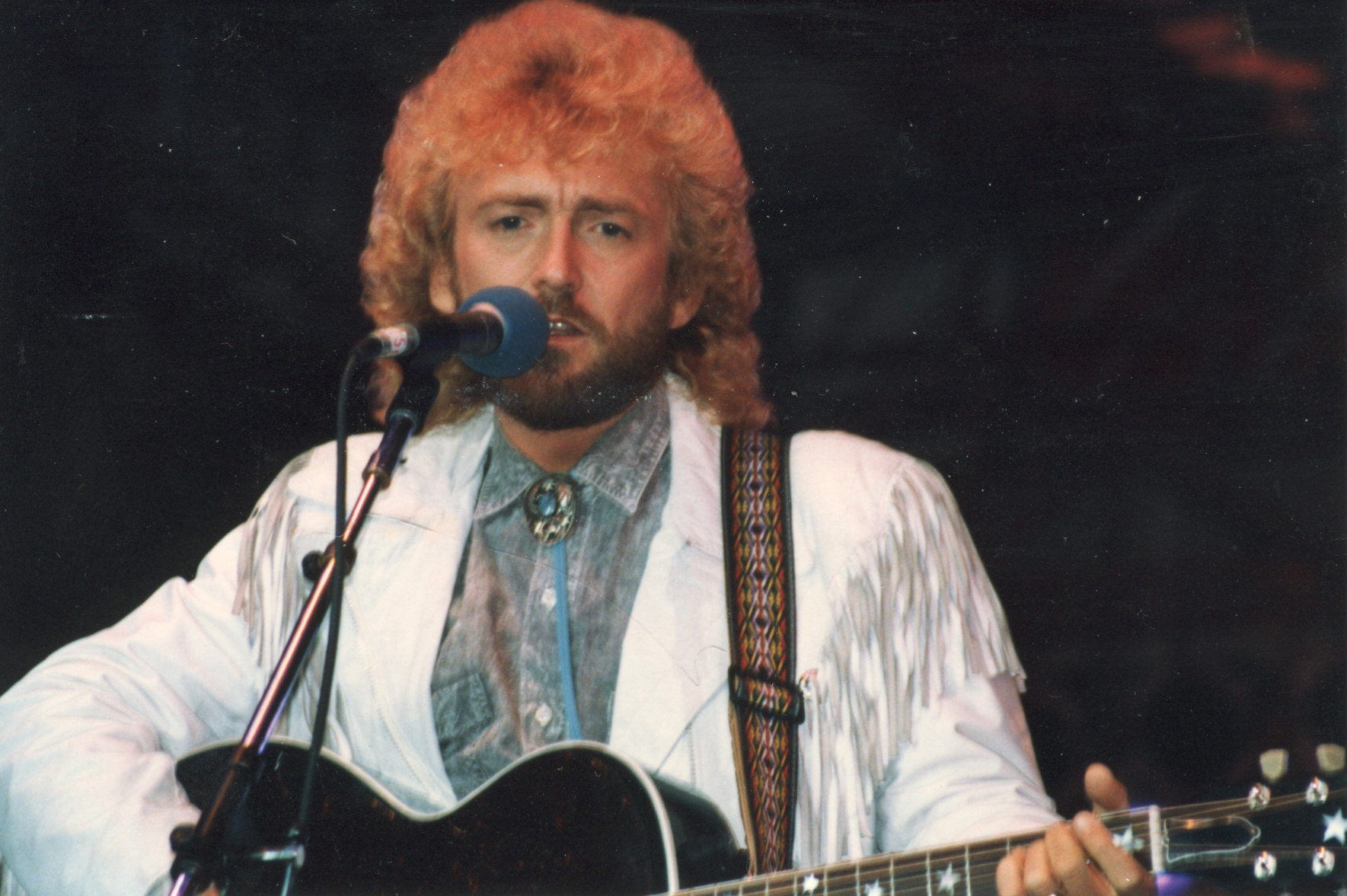 Jackie Keith Whitley (July 1, 1955 – May 9, 1989) was an American country music singer. During his career, Whitley only recorded two albums but charted 12 singles on the Billboard country charts, and 7 more after his death.

Born in Ashland, Kentucky, Whitley grew up in nearby Sandy Hook, Kentucky. Whitley began his career there in 1970, performing in Ralph Stanley’s band. Establishing himself as a lead singer in bluegrass music, Whitley moved to Nashville, Tennessee, in 1983 and began his recording career there. His first Top 20 Country Hit single, "Miami, My Amy", was released in 1986. While touring for his album L.A. to Miami, he married country singer Lorrie Morgan. In 1988, his first three singles from his studio album Don’t Close Your Eyes, the title song, "When You Say Nothing at All" and "I’m No Stranger to the Rain" were number-one hits. On May 9, 1989, he suffered alcohol poisoning at his home in Nashville, and died as a result. His death came in the wake of several years of alcoholism. His later two singles, "I Wonder Do You Think of Me" and "It Ain’t Nothin’", were released after his death.