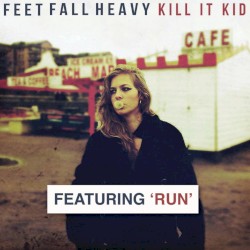 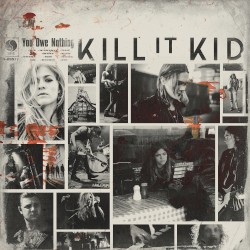 The band was widely recognised as one of the best new acts of 2009, with magazines such as NME and Clash rating their debut album 8/10 and 9/10 respectively; the album was nominated for XFM’s New Music Award 2010.Kill it Kid released their first two albums with London indie label, One Little Indian Records, whose roster includes Björk, Paul McCartney and Skunk Anansie. They signed a publishing deal with EMI Music in September 2011. In late 2012 the band signed a worldwide recording contract with legendary A&R man Seymour Stein, inking to his Warner Music imprint label Sire Records. Spring 2013 saw the band head to LA to begin work on their third studio Album ’You Owe Nothing’, released August 2014 (Central Europe) & November 2014 (UK). On Friday 13 November 2015 the members of the band announced they were taking a break from Kill It Kid.