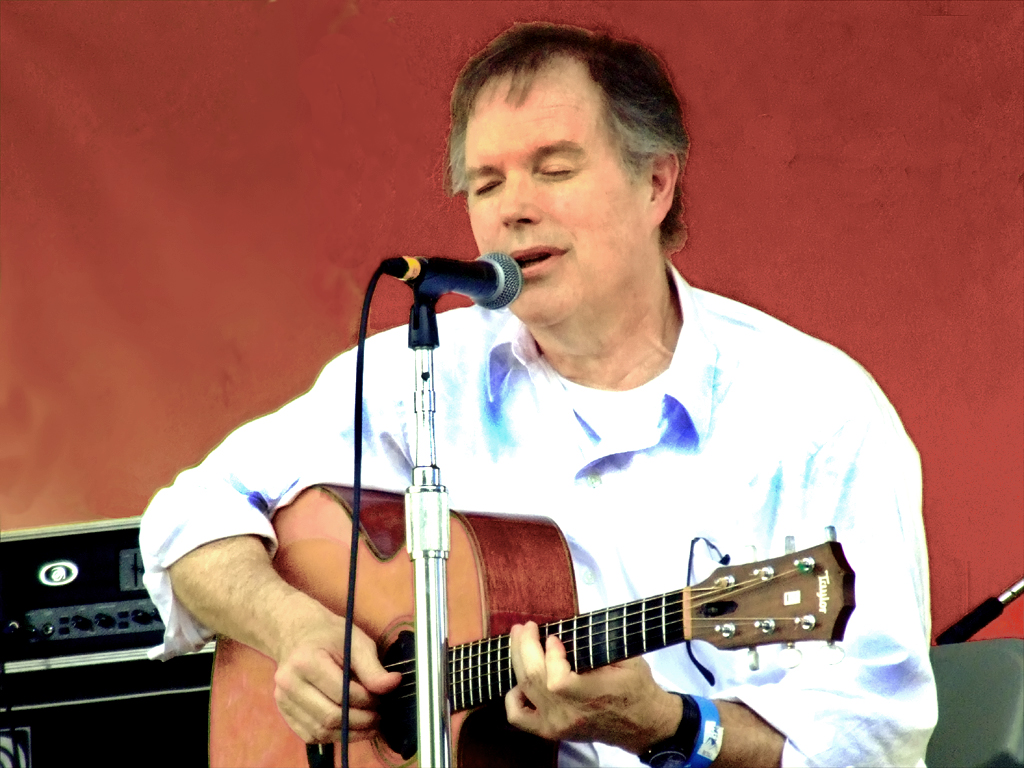 Leo Kottke (born September 11, 1945) is an acoustic guitarist. He is known for a fingerpicking style that draws on blues, jazz, and folk music, and for syncopated, polyphonic melodies. He overcame a series of personal obstacles, including partial loss of hearing and a nearly career-ending bout with tendon damage in his right hand, to emerge as a widely recognized master of his instrument. He currently resides in the Minneapolis area with his family.

Focusing primarily on instrumental composition and playing, Kottke also sings sporadically, in an unconventional yet expressive baritone described by himself as sounding like "geese farts on a muggy day". In concert, Kottke intersperses humorous and often bizarre monologues with vocal and instrumental selections from throughout his career, played solo on his 6- and 12-string guitars.