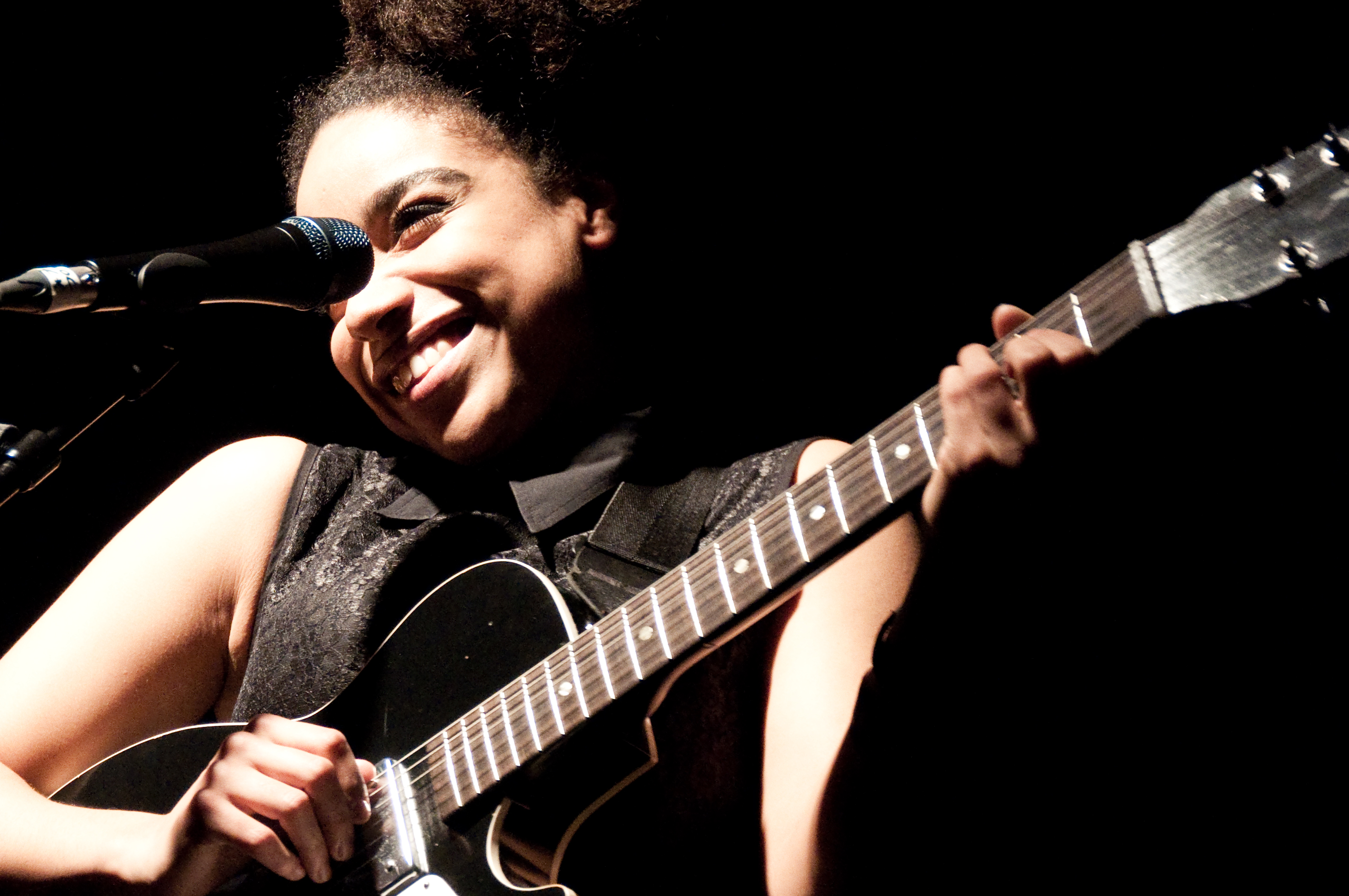 Lianne Charlotte Barnes (born 23 August 1989), known professionally as Lianne La Havas, is a British singer and songwriter. Her career began after being introduced to various musicians and singer Paloma Faith, for whom she sang backing vocals. In 2010, La Havas signed to Warner Bros. Records, spending two years developing her songwriting before releasing any music. La Havas’ debut studio album, Is Your Love Big Enough? (2012), was released to positive reviews from critics and earned her a nomination for the BBC’s Sound of 2012 poll and awards for the iTunes Album of The Year 2012.