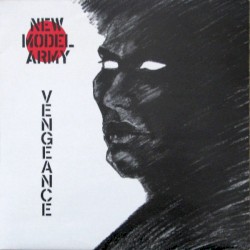 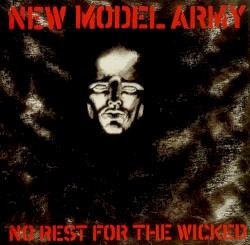 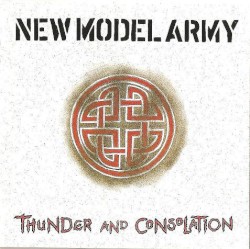 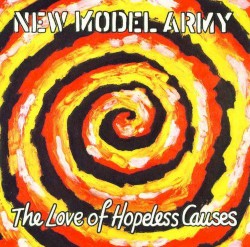 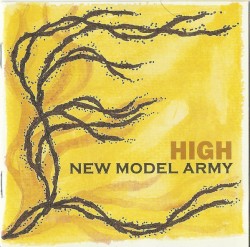 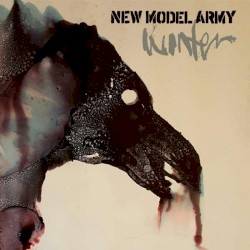 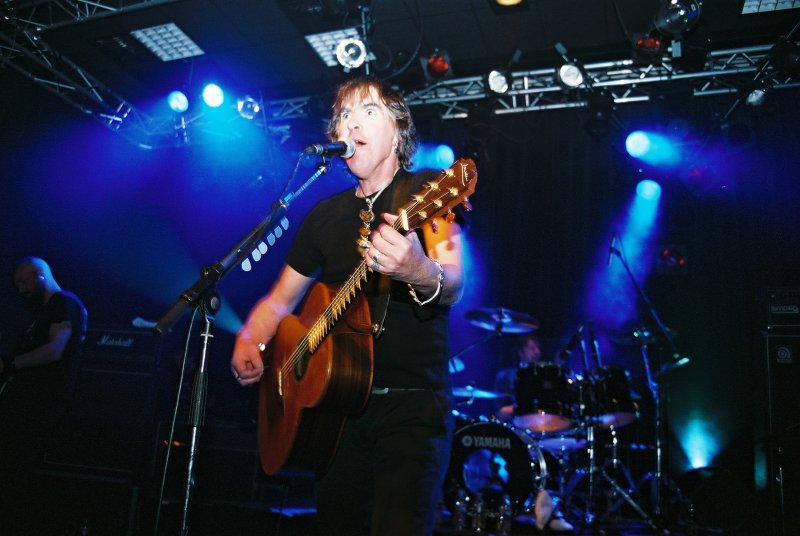 New Model Army are an English rock band formed in Bradford, West Yorkshire in 1980 by lead singer, guitarist and main composer Justin Sullivan, bassist Stuart Morrow and drummer Phil Tompkins. Sullivan has been the only continuous member of the band, which has seen numerous line-up changes in its 37-year history. Their music draws on influences across the musical spectrum, from punk and folk to soul, metal and classical. Sullivan’s lyrics, which range from directly political through to spiritual and personal, have always been considered as a key part of the band’s appeal. By the time they began making their first records in 1983, Robert Heaton, a former drum technician for Hawkwind, had replaced Tompkins.

Whilst having their roots in punk rock, the band have always been difficult to categorise. In 1999, when asked about this, Sullivan said "We’ve been labelled as punks, post-punks, Goth, metal, folk – the lot, but we’ve always been beyond those style confines". Following a large turnover of personnel, both permanent and as touring members, as of August 2017 New Model Army comprise Sullivan, Dean White (keyboards and guitar), Michael Dean (drums), Marshall Gill (guitar) and Ceri Monger (bass).