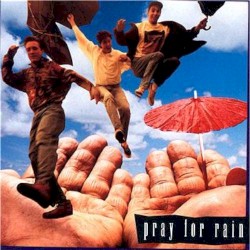 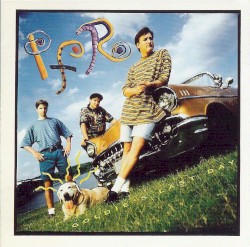 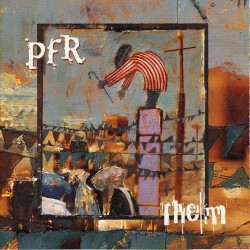 PFR is a Christian rock group from Minnesota. Although the group initially disbanded in 1997, they have periodically reunited since 2000 and have recorded two albums in that time. Their name was originally "Pray for Rain", but was changed to "PFR" to avoid a conflict with another musical group.