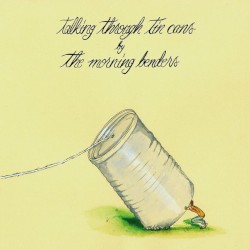 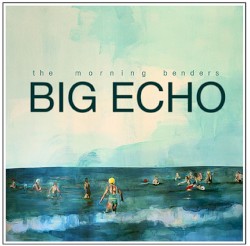 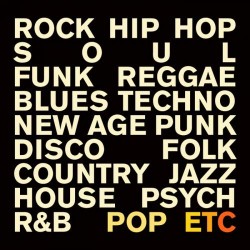 POP ETC (pronounced "pop etcetera"), formerly known as The Morning Benders, is an indie rock band from Berkeley, California, later based in Brooklyn, New York.In 2008, they released their debut album Talking Through Tin Cans on +1 Records. The band has toured in support of Broken Bells (spring 2010), Grizzly Bear (fall 2009), The Kooks and Death Cab for Cutie (summer 2008), Ra Ra Riot (fall 2008), and has also played with Yo La Tengo, MGMT, Grand Archives, Yeasayer, Two Gallants, The Rosebuds, Au Revoir Simone, We Are Scientists, and White Rabbits. They also toured with Broken Bells and The Black Keys in 2010.

In December 2008, iTunes deemed Talking Through Tin Cans the best indie/alternative album of 2008. Earlier that year, they also received the honor of "Editor’s Pick". In March 2010, the popular music website Pitchfork deemed their 2nd studio album, Big Echo, Best New Music, and gave it an 8.2 rating.

On March 25, 2012, the band posted on Facebook and Twitter that the band’s name would be changed to POP ETC. The decision was made after the band discovered that the term ’bender’ has negative connotations in certain countries outside the United States, particularly in the United Kingdom.