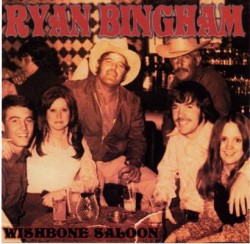 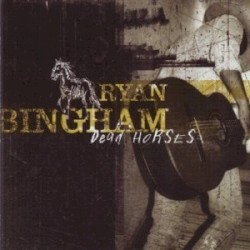 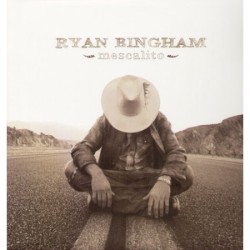 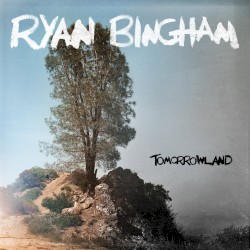 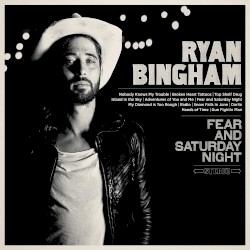 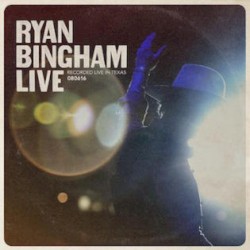 Ryan Bingham (born George Ryan Bingham on March 31, 1981) is an American singer, songwriter, guitarist and actor whose music spans multiple genres. He is currently based in Los Angeles, California.As of 2019, Bingham has released six studio albums and one live album, the last four of which were released under his own label, Axster Bingham Records.Originally from Hobbs, New Mexico, Bingham grew up all across the Southwestern United States. He set out on his own at an early age, joining the rodeo circuit as a bull rider in his teens. Bingham learned music on a guitar gifted to him by his mother at age 16, initially playing after rodeos for his friends. Eventually, he began playing in small bars and honky tonks across the West, landing him in Los Angeles, California. Bingham signed his first record deal with Lost Highway Records (UMG) in 2007.After receiving critical acclaim for his first two studio releases on Lost Highway Records, 2007’s Mescalito and 2009’s Roadhouse Sun, Bingham went on to collaborate with Grammy-winning producer T Bone Burnett on the soundtrack for the 2009 acclaimed film Crazy Heart, including notably cowriting and performing the film’s award-winning theme song, "The Weary Kind". The title track earned Bingham an Academy Award, Golden Globe Award, and Critics’ Choice Award for "Best Song" in 2010, as well as a Grammy Award for "Best Song Written for a Motion Picture, Television or Other Visual Media" in 2011. The Americana Music Association also honored Bingham with the organization’s top award in 2010 as "Artist of the Year".Bingham’s most recent album, American Love Song, was released on February 15, 2019. A ballad from that album, "Wolves", was inspired in part by the March For Our Lives students who were dealing with grown men and women questioning their integrity on social media. The song was also featured on the TV series Yellowstone. Bingham sang "Wolves" as the series’ character, Walker, whom he plays on the show.In April 2019 Bingham partnered with Live Nation to launch his own music festival, The Western. The inaugural event took place over two days in Luckenbach, Texas.