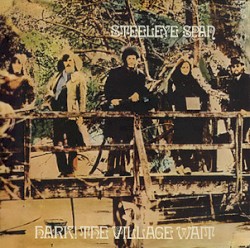 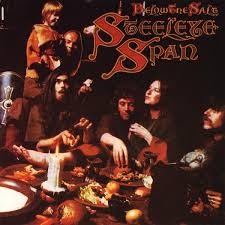 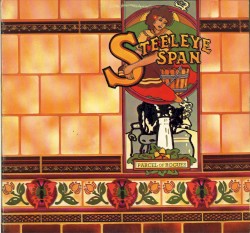 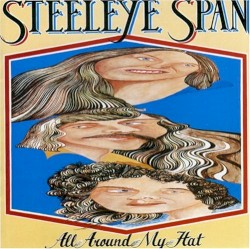 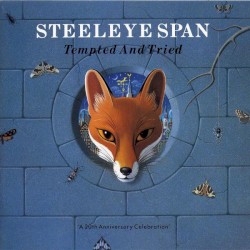 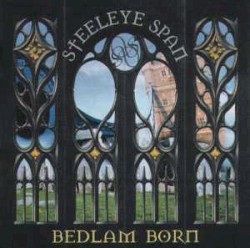 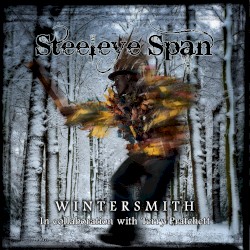 Steeleye Span are an English folk rock band formed in 1969. Still active today, along with Fairport Convention, they are amongst the best known acts of the British folk revival, and were among the most commercially successful, thanks to their hit singles "Gaudete" and "All Around My Hat". They had four Top 40 albums and achieved a certified gold record with sales of "All Around My Hat".Throughout their history, Steeleye Span have seen many personnel changes. Their typical album is a collection of mostly traditional songs with one or two instrumental tracks of jigs and/or reels added; the traditional songs often include some of the Child Ballads. In their later albums there has been an increased tendency to include music written by the band members, but they have never moved completely away from traditional music, which draws upon pan-British traditions.