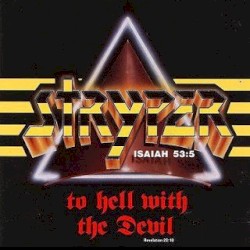 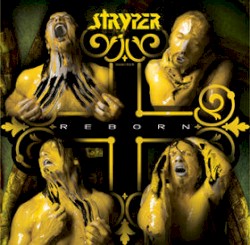 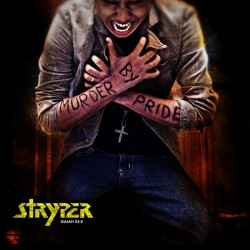 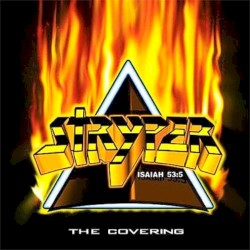 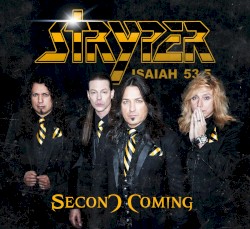 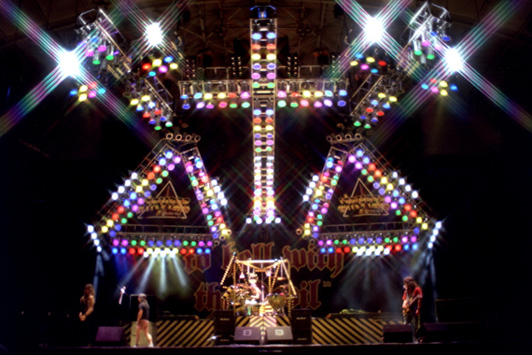 Formed in 1983 as Roxx Regime, the band soon changed their musical message to reflect their Christian beliefs, and the band’s name was also changed to Stryper. They went on to become the first overtly Christian heavy metal band to gain acceptance in the mainstream. In 1983, they signed with major label Enigma Records and released their debut album The Yellow and Black Attack. In the mid-1980s, Stryper enjoyed their most successful period beginning with the release of To Hell with the Devil, which achieved platinum sales status. Stryper went on to release two more gold albums before disbanding in 1992. In 2003, Stryper came out of retirement for a reunion tour and subsequently signed a multi-album contract with Big3 Records in 2005. In 2013, they signed a multi-album deal with Frontiers Records, and have released Second Coming, which includes 14 re-recorded songs from their first three albums and an album, No More Hell to Pay, released on November 5, 2013, Fallen on October 16, 2015 and God Damn Evil on April 25, 2018.