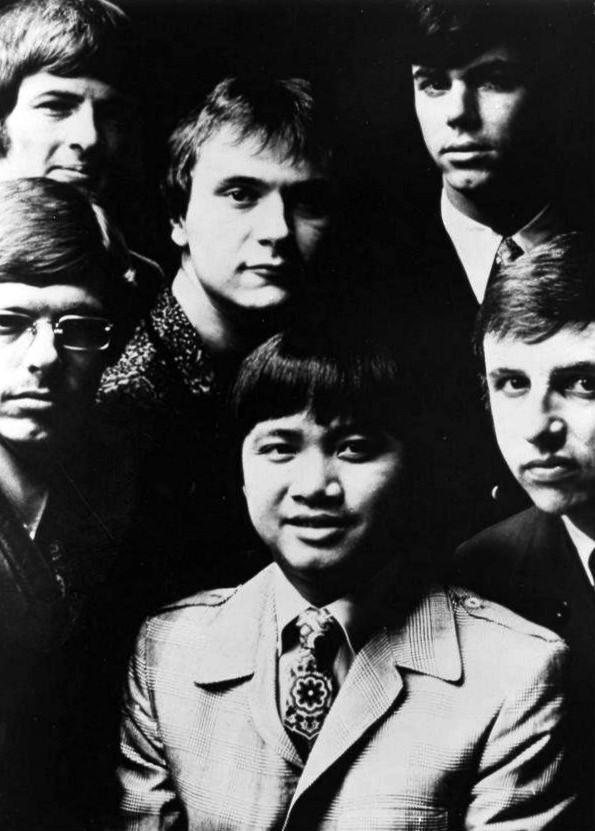 The Association is an American sunshine pop band from California. During the late 1960s, the band had numerous hits at or near the top of the Billboard charts (including "Windy", "Cherish", "Never My Love" and "Along Comes Mary") and were the lead-off band at 1967’s Monterey Pop Festival. They are noted for intricate vocal harmonies by the band’s multiple singers.