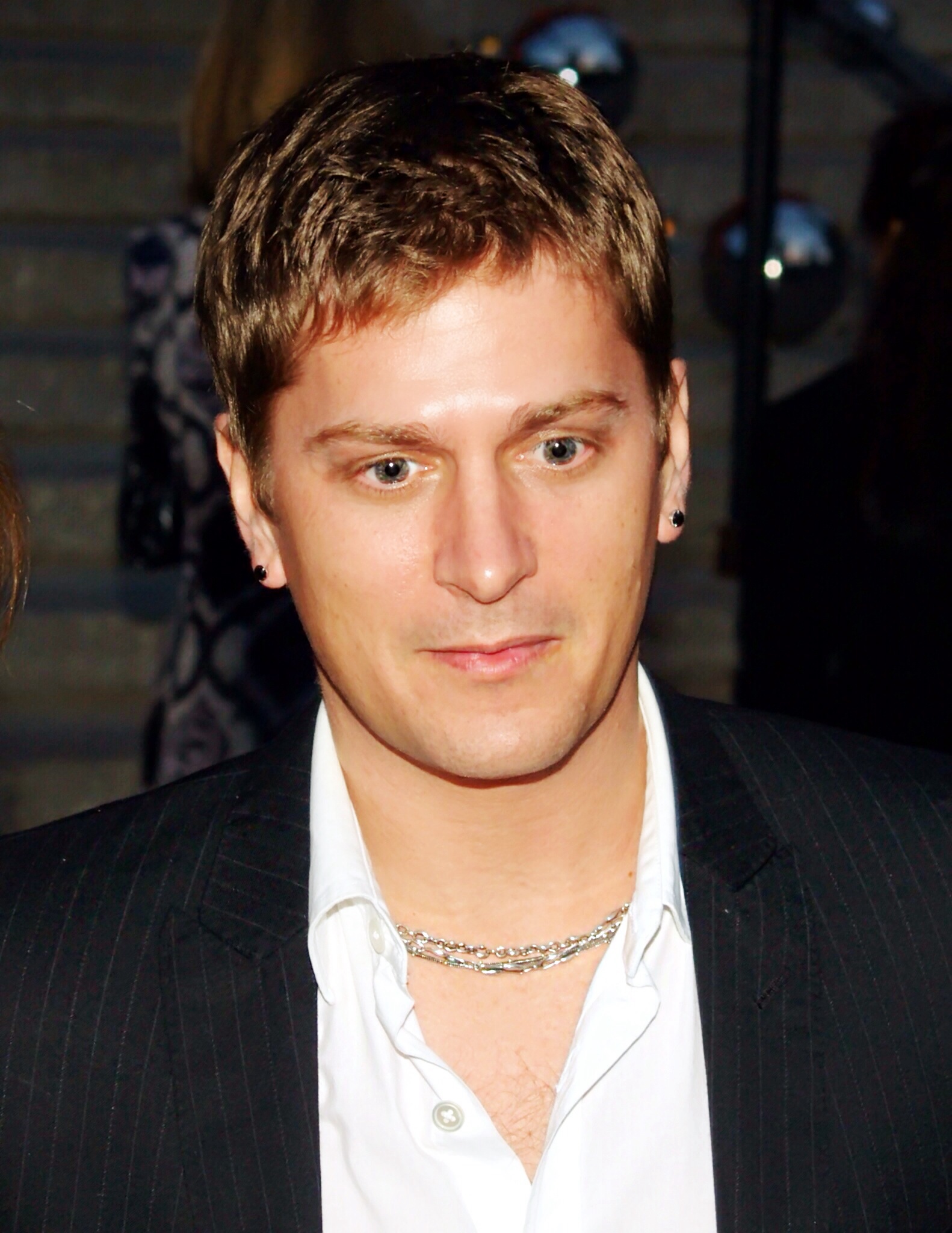 Robert Kelly Thomas (born February 14, 1972) is an American singer, songwriter, and multi-instrumentalist best known for being the lead singer of the rock band Matchbox Twenty. Thomas also records and performs as a solo artist, with "Lonely No More" released in 2005 becoming his biggest solo chart success. Thomas received three Grammy Awards for co-writing and singing on the 1999 hit "Smooth" by Santana, which was also his first song as a solo artist.

He has also been a songwriter for artists such as Willie Nelson, Mick Jagger, Marc Anthony, Pat Green, Taylor Hicks, Travis Tritt, and Daughtry. Since 1996, his band has released a string of hit singles to radio, including "Push", "3AM", "Real World", "Back 2 Good", "Bent", "If You’re Gone", "Mad Season", "Disease", "Unwell", "Bright Lights", "How Far We’ve Come", and "She’s So Mean". In 2004, the Songwriters Hall of Fame awarded Thomas its first Hal David Starlight Award, recognizing young songwriters who have already had a lasting influence in the music industry.