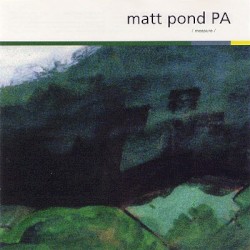 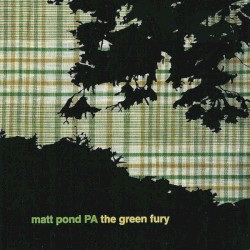 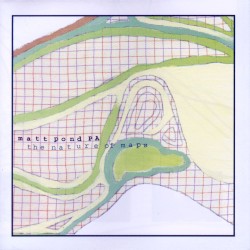 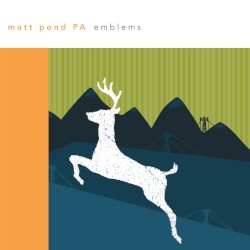 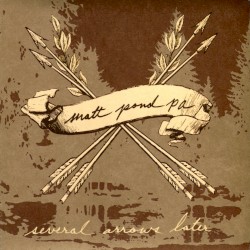 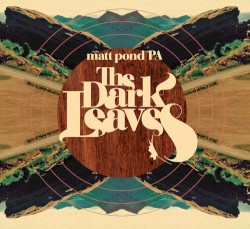 Matt Pond PA is a New York-based band formed in Philadelphia by singer-songwriter Matt Pond. It has released numerous LPs and numerous EPs between 1998 and 2020.

Throughout the years Pond enlisted a rotating cast of collaborators for recording and touring, including cellists Jim Hostetter and Eve Miller, violinist Rosie McNamara-Jones, drummers Mike Kennedy and Dan Crowell, bassists Matt Raisch and Josh Kramer, and guitarists Jim Kehoe and Brian Pearl. Chris Hansen, producer and guitarist, has been a core member of the group since 2007. Cellist Shawn Alpay, who performs individually as Completions, is currently recording and touring as a member of the band.Matt Pond announced on October 30, 2017, on his website and social media accounts that he would be retiring the Matt Pond PA moniker but would continue making music. However, as of 2020, Matt Pond continues to release music under the name Matt Pond PA.