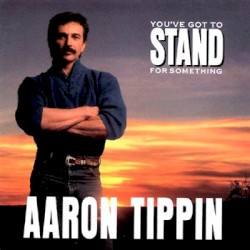 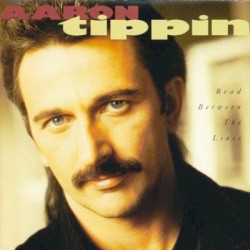 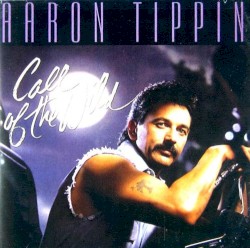 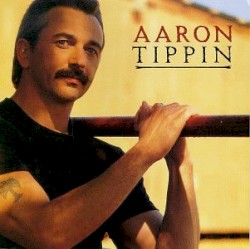 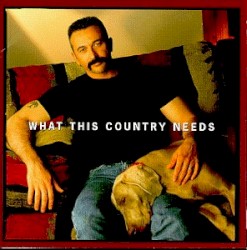 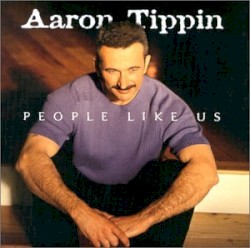 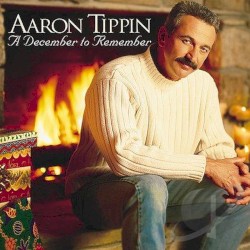 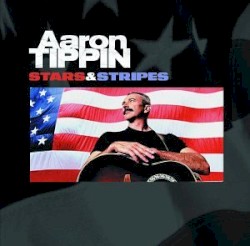 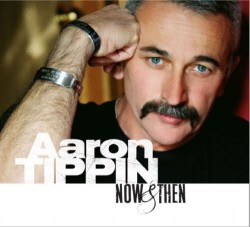 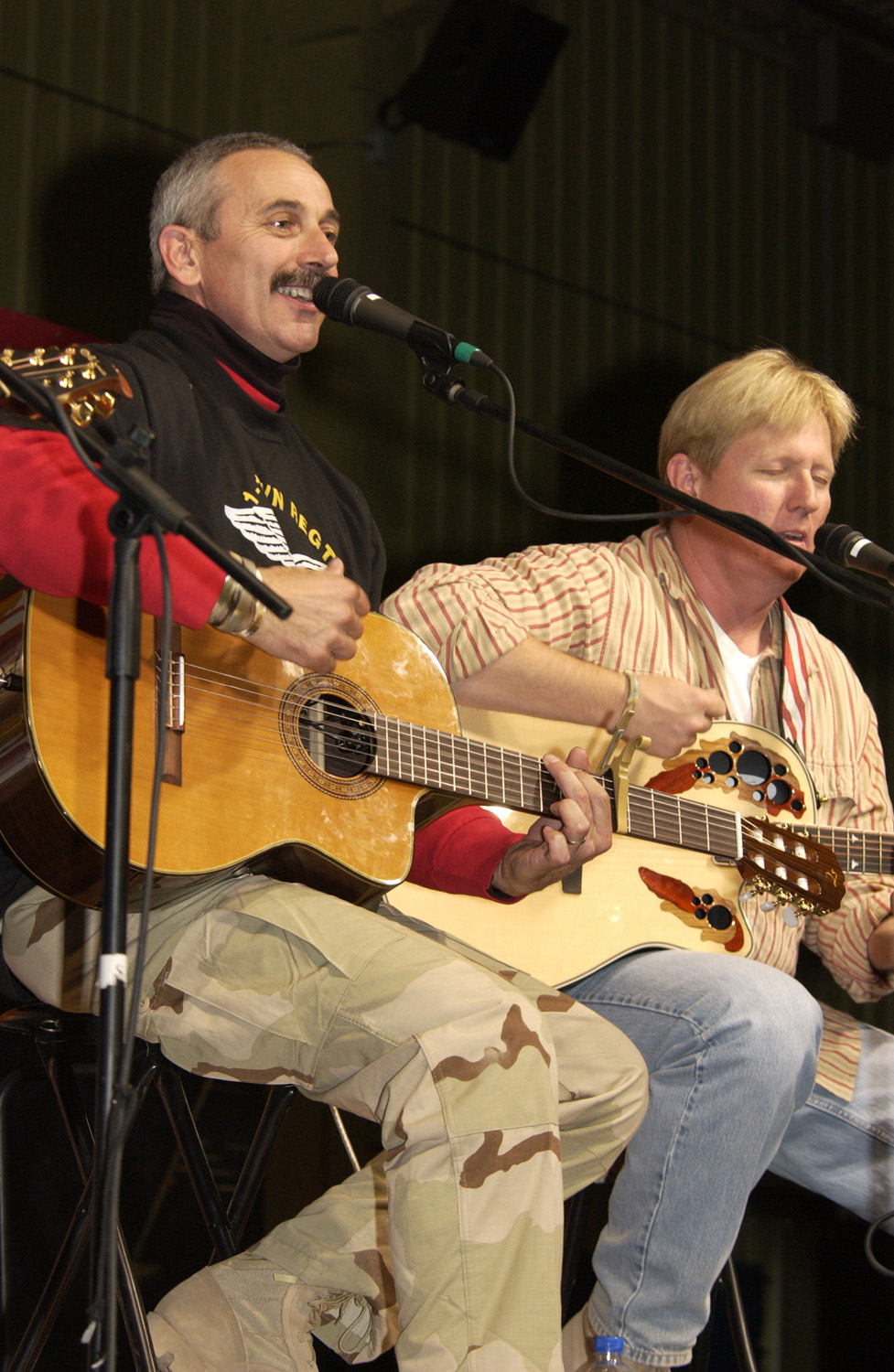 Aaron Dupree Tippin (born July 3, 1958) is an American country music artist and record producer. Initially a songwriter for Acuff-Rose Music, he gained a recording contract with RCA Nashville in 1990. His debut single, "You’ve Got to Stand for Something" became a popular anthem for American soldiers fighting in the Gulf War and helped to establish him as a neotraditionalist country act with songs that catered primarily to the American working class. Under RCA’s tenure, he recorded five studio albums and a Greatest Hits package. Tippin switched to Lyric Street Records in 1998, where he recorded four more studio albums, counting a compilation of Christmas music. After leaving Lyric Street in 2006, he founded a personal label known as Nippit Records, on which he issued the compilation album Now & Then. A concept album, In Overdrive, was released in 2009.

Tippin has released a total of nine studio albums and two compilations, with six gold certifications and one platinum certification among them. In addition, he has charted more than thirty singles on the Billboard Hot Country Songs charts, including three Number Ones: "There Ain’t Nothin’ Wrong with the Radio" (1992), "That’s as Close as I’ll Get to Loving You" (1995), and "Kiss This" (2000), as well as the Top Ten hits "You’ve Got to Stand for Something", "I Wouldn’t Have It Any Other Way", "My Blue Angel", "Working Man’s Ph.D", "For You I Will", and "Where the Stars and Stripes and the Eagle Fly".