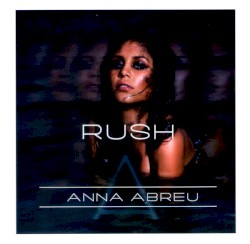 Anna Eira Margarida Heiskari (née Mourão de Melo e Abreu; born February 7, 1990), known professionally as simply Anna Abreu, is a Finnish singer and songwriter. Abreu first rose to fame in Finland after placing as the runner-up in the third series of the Finnish singing talent show Idols in 2007. Her music has been described as pop with influences from genres such as R&B, dance, and Latin. Since her participation in Idols, Abreu has become one of the best-selling former Idols contestants in Finland, and one of the most successful Finnish female singers. She has certified record sales surpassing 190,000 copies, which places her also among the 100 best-selling music artists of all time in Finland.