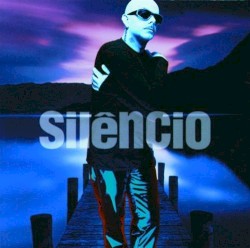 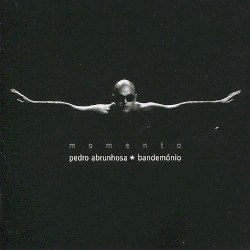 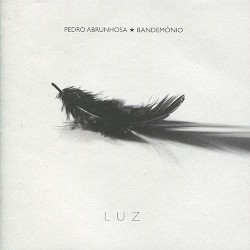 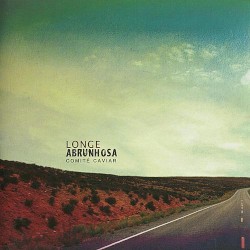 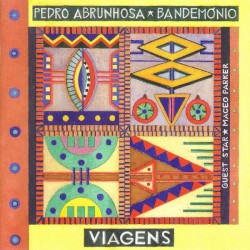 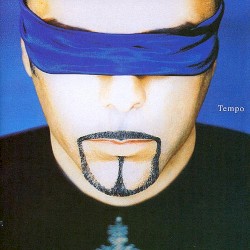 Pedro Machado Abrunhosa (born 20 December 1960) is a Portuguese singer, songwriter, musician and composer. Trained in jazz music, Abrunhosa started his career in the 1980s playing in jazz bands and teaching in music and art schools in Porto. He is a co-founder of the Jazz School of Porto.

Aside from his music, he is known for always wearing sunglasses in public. Abrunhosa also played himself in the 1999 Manoel de Oliveira film The Letter. He is a board member of the Portuguese Authors Society.